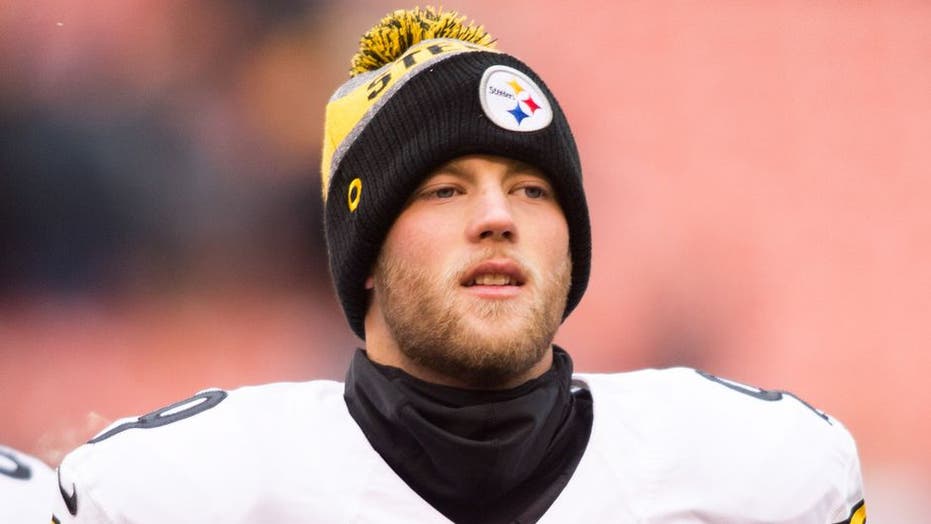 Pittsburgh Steelers kicker Chris Boswell received death threats after putting through one of the worst seasons of his career in 2018, his teammate said Thursday.

“The death threats that guy received, the ‘you suck’, the ‘they should cut you, we hate you,’ you ignore it but you still hear remnants of it,” Foster said. “You don’t want to go anywhere, you don’t want to talk to anybody. You want to fix your problem.”

Boswell had to fight to retain his job in the offseason after going 13-for-20 on field goals and 43-for-48 in extra-points in 15 games for the Steelers last season.

“I’m happy for him because I know that getting the new contract, the pressure of it ate on him and it showed,” Foster told The Athletic. “He was in a dark, dark spot last year.”

The fifth-year kicker told reporters at the start of OTAs in May he wasn’t even going to pay attention to his struggles last season, according to Behind the Steel Curtain.

He is 10-for-10 for field goals this season and 9-for-9 for extra points. Whatever hill Boswell was trying to get over, it appears he has done so and is back to true form.