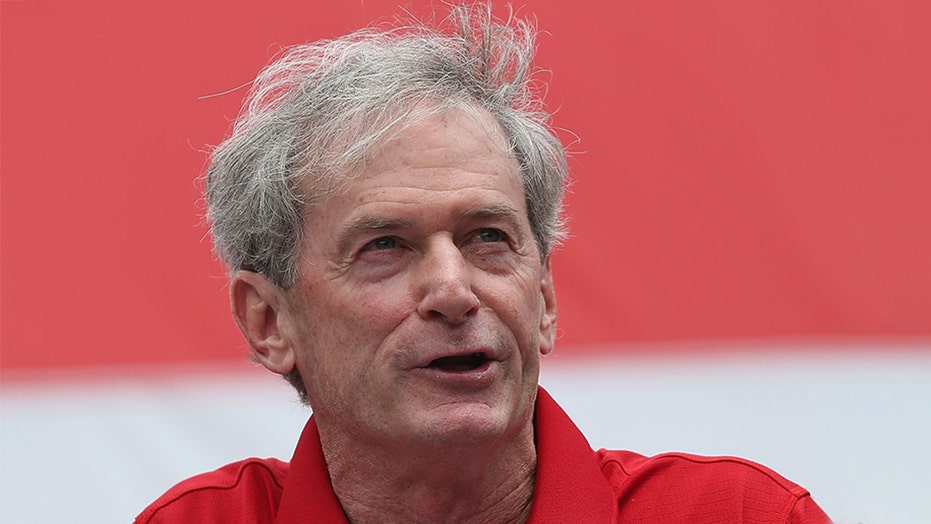 Chicago Blackhawks announcer Pat Foley apologized Tuesday for making a racially insensitive remark about an Eisbaeren Berlin player during the team’s preseason match in Germany over the weekend.

Foley, the longtime hockey announcer who has been recognized as the “Voice of the Blackhawks,” said during his play-by-play of the game that Berlin forward Austin Ortega “sounds like he ought to be a shortstop.” He made the comment during Sunday’s game.

Foley did not speak with Ortega directly but instead spoke to a member of the Berlin organization who passed along the apology, according to the Chicago Tribune.

“We are aware of the insensitive remarks made by play-by-play announcer Pat Foley on Sunday’s broadcast,” the Blackhawks said in a statement. “Pat has personally spoken to the Eisbaeren organization to express his deep regret. He and the organization sincerely apologize to Austin Ortega and Eisbaeren and will not be commenting any further on the matter.”

Eisbaeren Berlin is a member of the Deutsche Eishockey Liga, the highest level of hockey in Germany. The team was founded 65 years ago and have seven DEL titles – more than any other team.

Ortega, a right-winger for the club, was born in Escondido, Calif., and has been a member of the squad since 2019.