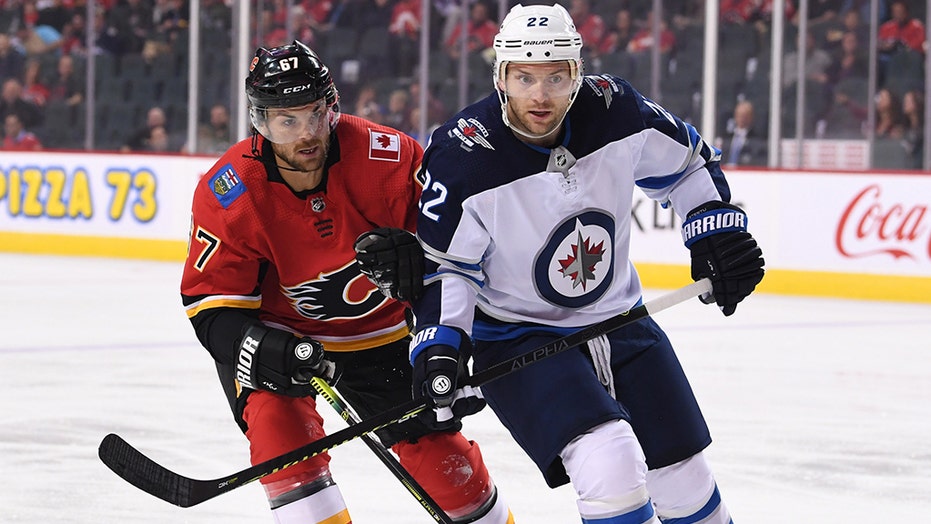 Winnipeg Jets forward Mark Letestu had fans scratching their heads and wondering if he forgot the hot dog Thursday night when he sat on the bench consuming condiments during a preseason game against the Edmonton Oilers.

Letestu, 34, was seen sucking down mustard straight out of a small packet during the third period.

While the moment may have been weird to some, there is apparently some science behind the idea of eating mustard for athletes. According to Live About, mustard can help reduce cramping for runners.

“The reason for this mustard madness comes down to race day cramping. Many runners especially long-distance obstacle racers and mud runners have a greater chance of experiencing muscle cramps on race day,” an article from Live About read.

“If the temperatures are hot, cramps can be a major factor. Cramps can be caused by dehydration or for many by acetylcholine, which is an excitatory neurotransmitter at neuromuscular junctions in skeletal muscle or simply put, it's important to your muscles. Acetylcholine is a chemical compound made up of acetic acid and choline, mustard contains acetic acid.”

TMZ Sports also dug up a tweet from Detroit Lions running back Kerryon Johnson who was spotted downing a bottle of mustard during a high school football game in 2014.