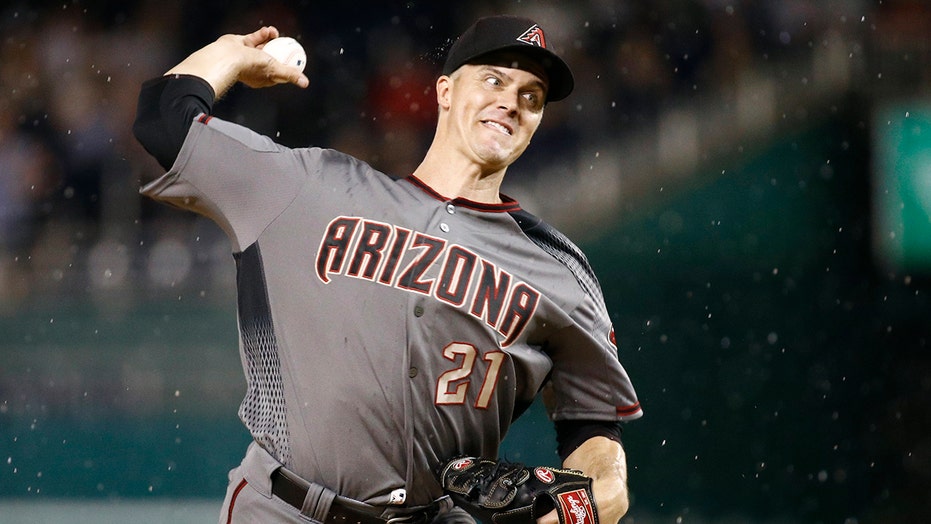 Arizona Diamondbacks star Zack Greinke appeared happy to flake out on throwing a no-hitter this week -- the historic accomplishment would have been way too much of a hassle.

Greinke told reporters after his start Thursday, in which he tossed six innings of no-hit ball against the Washington Nationals, that he doesn't care too much about accomplishing the feat, according to The Athletic.

“It'd be more of a hassle than anything,” he said.

The spotlight isn't something that Greinke's demands. His career was nearly derailed before it even got going when he was with the Kansas City Royals. He suffered from severe anxiety and depression which cost him some of the 2005 and 2006 seasons.

Since then, he's bounced back and has become one of the top pitchers in baseball for quite some time. He’s racked up one American League Cy Young award in his career, has yet to win a World Series title and -- you guessed it -- hasn’t thrown a no-hitter or perfect game.

He is currently in his fourth season with the Diamondbacks. He owns a 2.65 ERA in a league-leading 15 starts to go along with 85 strikeouts.