While the New York Mets have kept the faith that Tim Tebow will eventually make the major leagues, one scout wondered whether a past injury and better competition are impeding his progress.

The scout told the New York Post on Thursday that the broken hamate bone that cut Tebow’s season short in 2018 and the higher level of competition could all be hurting the quarterback-turned-outfielder.

“I just think he’s reached his top, his zenith, as far as Triple-A,” the scout said. “I don’t think he’s a major league player, but I think he works extremely hard and he will run into some fastballs, and when I saw him he was really getting tied up inside and just striking out a lot and not making contact.” 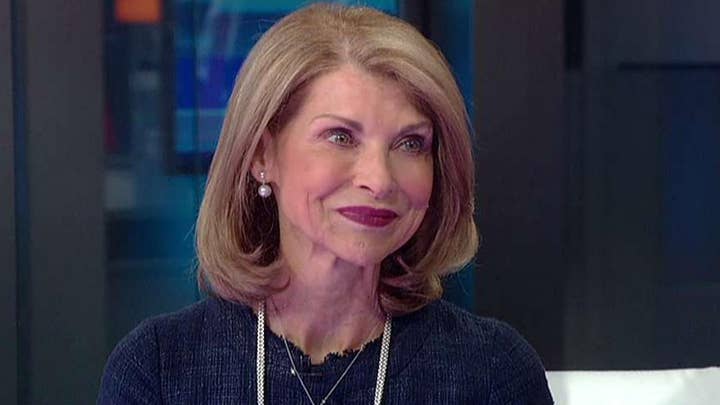 The scout added: “I don’t think this is a show, because Tim Tebow is an athlete and athletes are athletes. He’s strong, he’s got strength and I am not going to take away the fact he is coming off a hamate. If he turns out to be an organizational Double-A or Triple-A player, he’s not the only one who would be that.”

Despite the clear struggles, Syracuse.com reported he’s among the leading vote-getters for the Triple-A All-Star Game. The game takes play July 10.