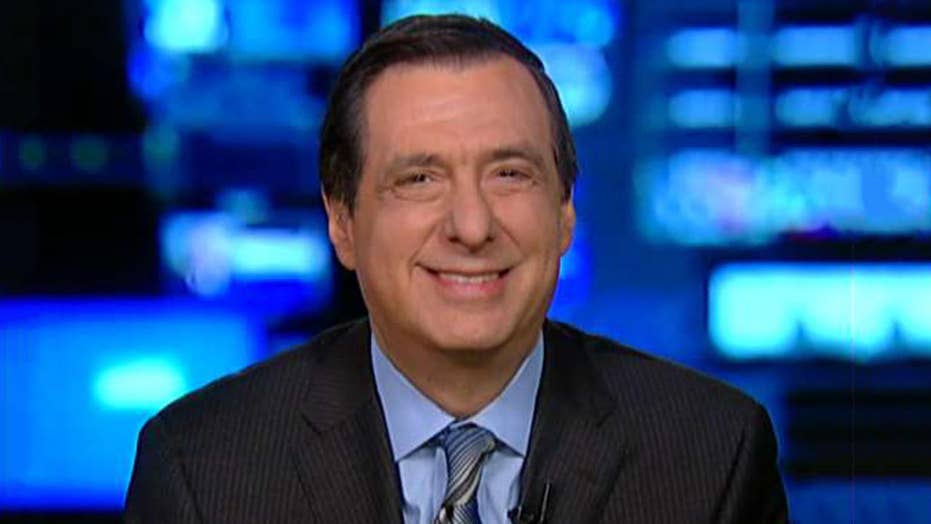 With Sen. Amy Klobuchar polling in single digits, the New York Times wanted to have a horse in the field after the Iowa caucuses, says Fox News media analyst Howard Kurtz.

It’s perfectly obvious that the New York Times copped out when it comes to backing a Democratic candidate. The more interesting question is why.

The editorial board, seemingly unable to settle on one contender, endorsed two instead, picking Elizabeth Warren and Amy Klobuchar.

Voters, of course, only get one pick (or risk jail as a result). The central conceit of newspaper endorsements is that editors study the candidates and their records—and, in the case of the Times, interview them—to make a recommendation for busy people who don’t have time to conduct that kind of examination. Instead, they punted.

But a careful reading suggests the Times is really endorsing Amy Klobuchar, and not just because her name was first. Given its determination to defeat President Trump, the paper is hedging its bets, with the Minnesota senator still mired in single digits and betting most of her chips on Iowa. If she gets knocked out, the Times is still backing Warren.

The editorial begins by praising Warren as a great storyteller with “the passion of a convert,” a former Republican from Oklahoma. And it hailed many of her liberal proposals. But then come the cavernous caveats.

Warren’s wealth tax is “constitutionally suspect” and would be tied up in the courts for years.

She’s displayed “some questionable political instincts.” She can sound like she sees “a universe of us-versus thems.” She’s backed away from Medicare for All. She goes too far in “placing the blame for a host of maladies from climate change to gun violence at the feet of the business community when the onus is on society as a whole. The country needs a more unifying path.” 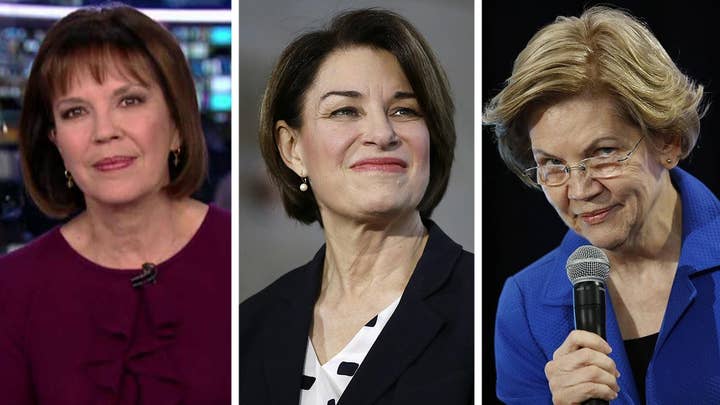 That sounds like a rationale for not supporting the Massachusetts senator, and that’s the point where the piece pivots.

Amy Klobuchar is “the very definition of Midwestern charisma, grit and sticktoitiveness.” Her “bipartisan credentials” would make her “a deal maker…and uniter for the wings of the party — and perhaps the nation.”

While there’s a mild swipe about Klobuchar treating her staff poorly and having “struggled” to gain traction on the trail, the Times says she’s “enormously popular” in Minnesota. It’s pretty clear the editors would like her to be president.

But here’s the thing: Warren is a full-throated progressive who’s embraced some of Sanders’ proposals. Klobuchar is a moderate liberal who’s running against their big-government plans. It’s inconsistent for the Times to embrace both, except to have a horse in each lane.

Newspaper endorsements don’t have nearly the clout they once did, except perhaps locally. The Washington Post helped elect a couple of D.C. mayors, and the Union-Leader’s nod in New Hampshire is a boost to GOP candidates. 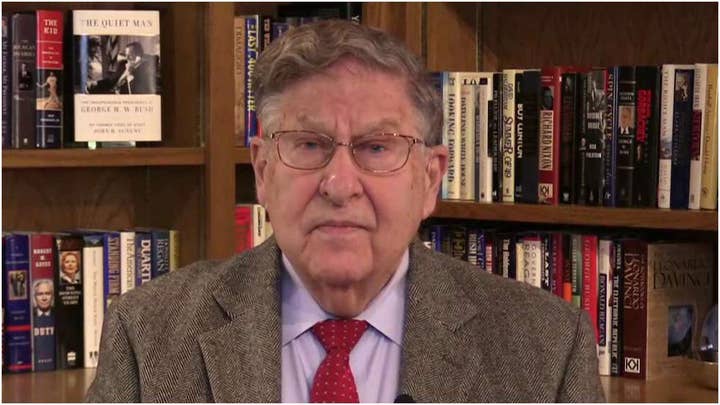 For Klobuchar, the support of the Des Moines Register would be worth its weight in gold. In fact, she joked that the backing of the Quad-City Times was more important because it covers four cities and the Times serves only one.