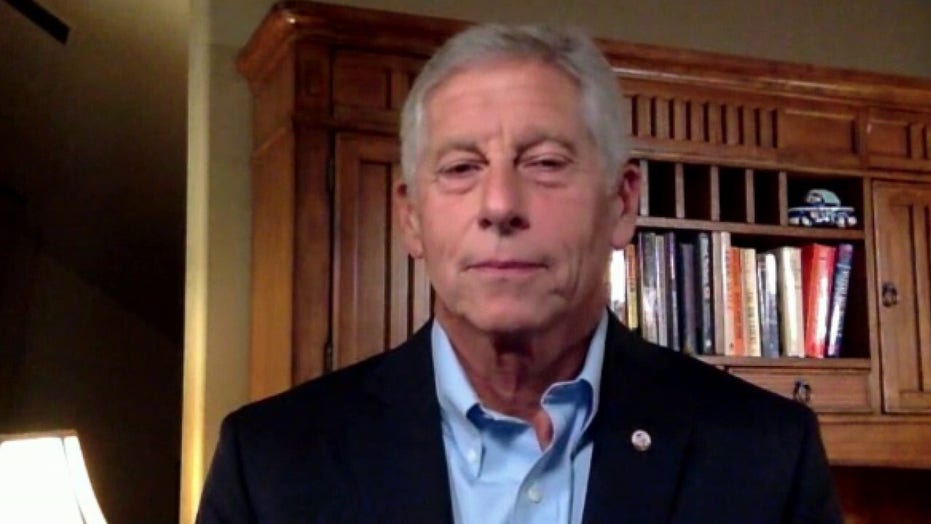 Mark Fuhrman on his Fox Nation show 'The Fuhrman Diaries' and the case of the 'West Memphis Three.'

Former Los Angeles Police Detective Mark Fuhrman on Thursday discussed what he called the "flaws" of the West Memphis Three case's investigation, a subject he covers in the upcoming season of "Fuhrman Diaries" on Fox Nation.

In the decades-old case, three teenagers were convicted for the 1993 murders of three little boys in West Memphis, Ark.

After 17 years in jail, the men were offered the Alford plea deal in 2011, when new DNA evidence supported their innocence, the The New York Times reported. The terms of the deal meant they were allowed to maintain their innocence while pleading guilty. The trio was released from prison that year.

“There was one confession from one of the three that was coerced over 12 hours and recorded for 45 minutes ... that was the beginning of this investigation that was flawed and the detectives failed to see the evidence that exonerated all three of them the entire way through,” he said.

Fuhrman said that the details of the West Memphis Three case are “very shocking.”

“The lead detective, Detective Gitchell, was also the head of the investigative unit at West Memphis, so, within probably 36 hours of the three victims being found he decided it was a cult killing and this was probably the work of Satanic worshippers,” Fuhrman said.

Fuhrman went on to say, “One of his detectives, a juvenile officer, said ‘I know three guys like that. They listen to heavy metal music and they dress in black and one of them is a Wiccan,' and that's how it started and the irony is that all three of these boys had alibis for the night of the homicide.”