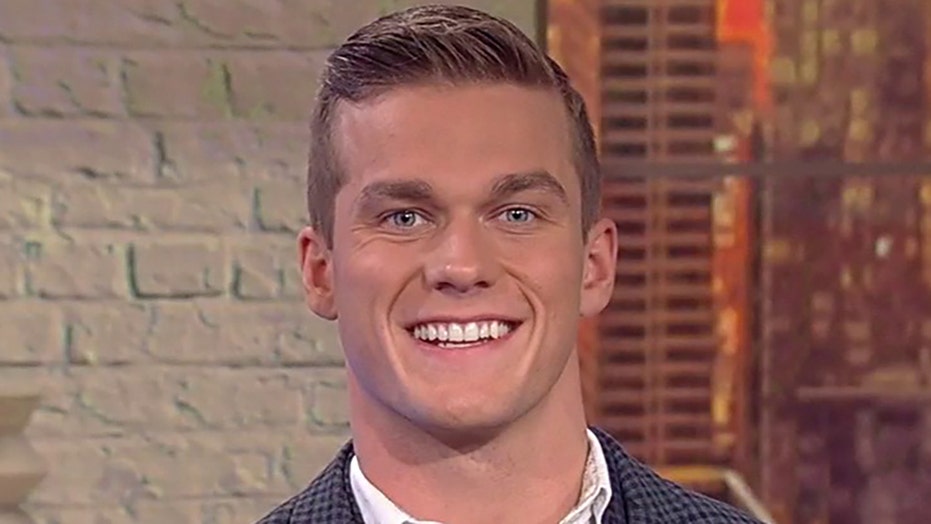 Madison Cawthorn, a 24-year-old real estate investment CEO who beat out a Trump-backed U.S. House candidate in North Carolina’s Republican primary runoff election to replace former Rep. Mark Meadows Tuesday, said he believes he won because of a superior ground game and a message “that translated across generations and across ethnic groups.”

“My opponent seemed like she was really focused on national politics, but I wanted to be a representative for the people of North Carolina," he told the Associated Press.

While Trump went in for Cawthorn’s opponent, Lynda Bennett, the first-time candidate said in his victory speech posted on his Facebook page that he supports Trump and looks forward to “fighting alongside our president after I’m elected in November.”

“Tonight, the voters of the 11th district of North Carolina said they’re ready for a new generation of leadership in Washington,” he said. “You turned our message of hope, opportunity and freedom into a movement. While the far left is lighting our cities on fire, we are lifting the light of liberty. Nancy Pelosi and Joe Biden may not be able to control where the Democrats are going but, together, we can.”

Cawthorn was nominated to the U.S. Naval Academy by Meadows as a teenager in 2014 but was unable to go when he was partially paralyzed in a car crash that left him in a wheelchair, Cawthorn said in the Facebook post.

He said he credits the accident with strengthening his faith, making him a "fighter" who appreciates every day and has inspired him to try to help everyone he "encounters overcome whatever adversity they face in their daily lives."

Cawthorn calls himself a Constitutional conservative who is “committed to defending the values of faith, family and freedom that have made America great.”

He also works as a motivational speaker.

The candidate, who will face Democrat Moe Davis, a former military prosecutor, in November, turns 25 in August, the minimum age to be in Congress.

He added in his post that he likes to hunt, travel, cook, study history and is engaged to be married to his fiancée Cristina Bayardelle.