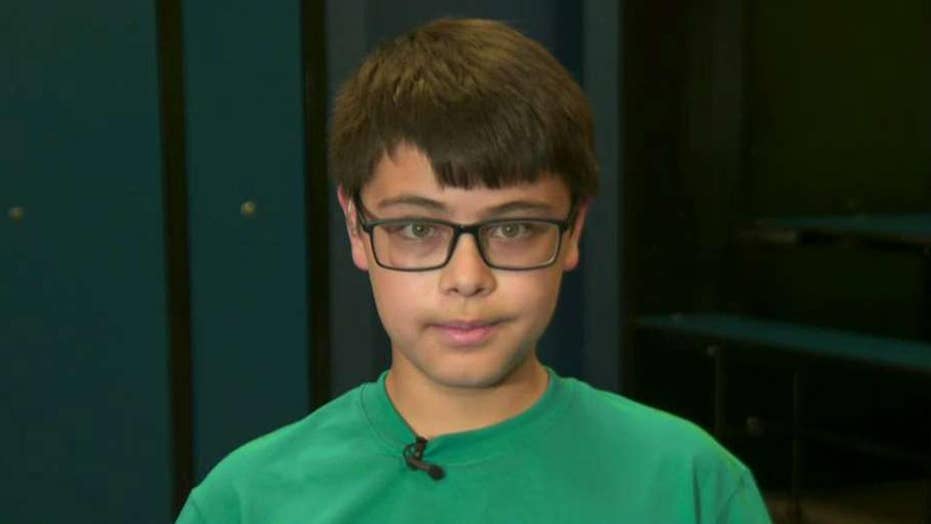 Rep. Alexandria Ocasio-Cortez, D-N.Y., called on Americans to "love bigger" and welcomed potential white supremacists back from the depths of racism and radicalization -- while also managing to attack President Trump.

Her comments came in the wake of two mass shootings that resulted in dozens either injured or dying in El Paso, Texas, and Dayton, Ohio over the weekend.

The shooting in El Paso seemed to be especially inspired by racism and a desire to drive immigrants from the United States. It followed another mass shooting in April involving a 19-year-old gunman who had reportedly embraced white supremacy. 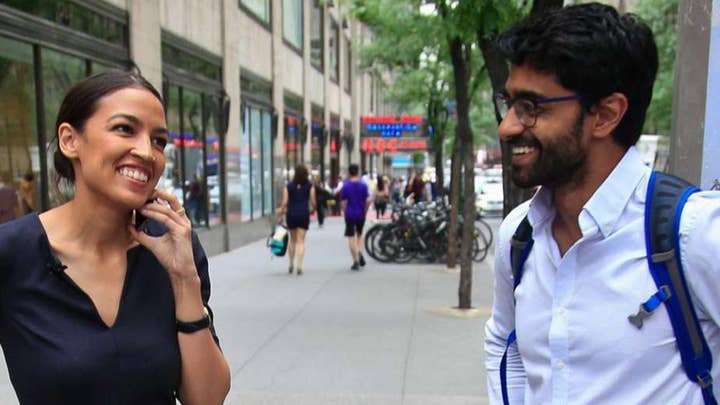 She also told young men that they weren't bolstering their masculinity by owning a gun. "This is not just about assault weapons," she said.