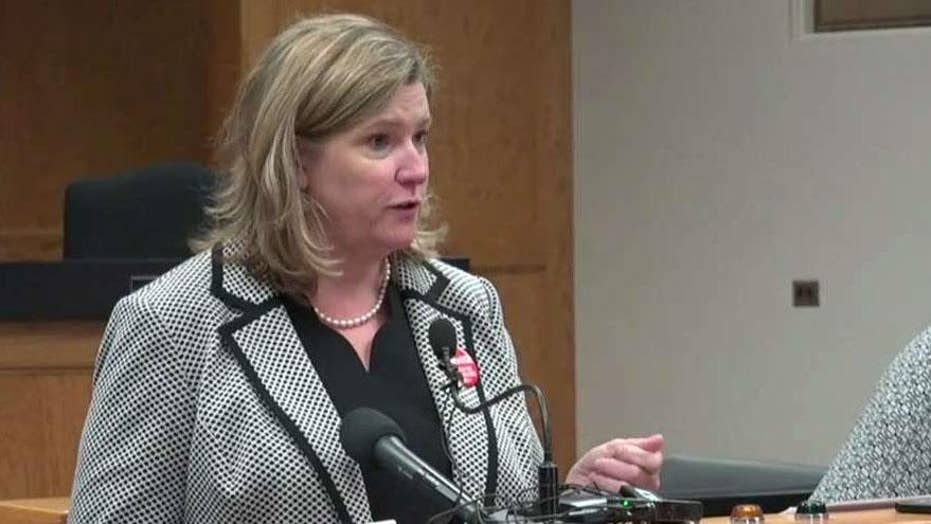 Authorities said Tuesday the gunman who killed nine people in Dayton, Ohio over the weekend showed an interest in "violent ideologies" as the FBI announced it will take a central role in the investigation.

Federal investigators will try to determine what ideologies influenced 24-year-old Connor Betts, who might have helped him, and why he chose Dayton's Oregon entertainment district as the target for the early Sunday shooting, Special Agent Todd Wickerham, the head of the FBI's Cincinnati field office.

Wickerham declined to get into what specific ideologies the shooter was exploring, nor did he say whether the FBI is looking into whether the case could be treated as domestic terrorism. 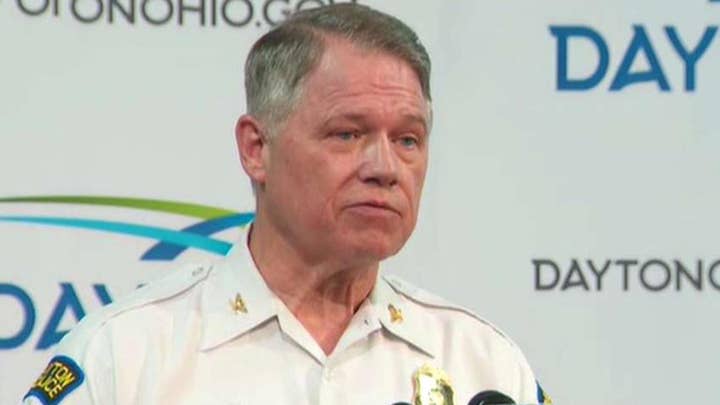 Investigators have not offered a motive as to why the shooter opened fire outside a strip of nightclubs early Sunday morning with an AR-15 style gun. One of the victims was his younger sister.

It was not clear if the victims were targeted. Six of the nine victims were black, police said, but there was no evidence race was a factor, Wickerham said.

Hospital officials said 37 people - including 14 with gunshot wounds - were treated for injuries.

Meanwhile, a woman who claimed she briefly dated the gunman earlier this year said in an online essay that he had "dark thoughts" and "didn't want to seek help" for mental illness "because of the stigma."

"When he started joking about his dark thoughts, I understood," she wrote. "Dark thoughts for someone with a mental illness are just a symptom that we have to learn how to manage."

Two former classmates said told The Associated Press the shooter was suspended in high school after a hit list was found written in the school bathroom. He was suspended earlier for coming to school with a list of female students he wanted to sexually assault, they said.

"It's baffling and horrible that somebody who's been talking for 10 years about wanting to shoot people could easily, so easily, get access to a military-grade weapon and that much ammo," said Hannah Shows, a former high classmate who remembered seeing the shooter imitate shooting at people.

Dayton Police Cheif Richard Biehl told reporters Tuesday that the gunman had expressed "a desire to commit a mass shooting."

During the rampage in Dayton's entertainment district, the shooter was wearing a bulletproof vest and body armor. He was killed less than a minute into the shooting by responding police officers. 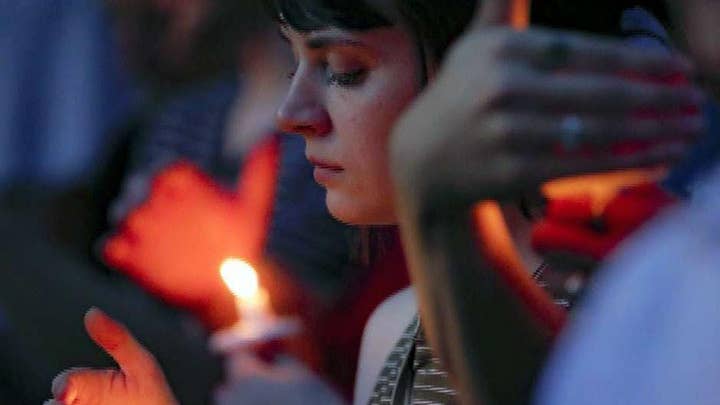 Authorities do not believe the shooting was connected to another massacre earlier Saturday in El Paso, Texas that left 22 people dead.

A search of the gunman's Twitter feed revealed he had leftist leanings and opposed the elected of President Trump.

Ohio's GOP Gov. Mike DeWine called on the Republican-led legislature to pass laws requiring background checks for gun purchases, allow courts to restrict firearms access for people perceived as threats, and improving access to in-patient psychiatric care for those who need it most.

"If we, after a tragedy, only confine ourselves to doing those things that would have prevented this tragedy, we are missing a real opportunity," DeWine said. "So we need to look at these tragedies together."