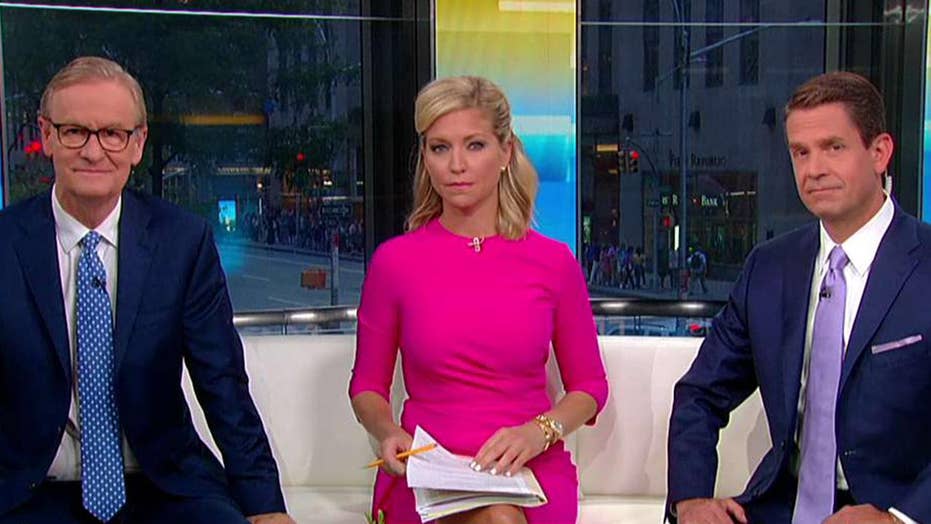 House Speaker Nancy Pelosi and Hillary Clinton advise what to do if ICE comes to the door.

Immigration enforcement under President Trump's administration could face legal action if Sen. Elizabeth Warren, D-Mass., wins the White House in 2020 as she would set up a task force dedicated to investigating complaints against authorities.

Warren outlined in a policy proposal released this week that she would install the new task force in the Justice Department, granting it "independent authority to pursue any substantiated criminal allegations."

"Let there be no ambiguity on this: if you are violating the basic rights of immigrants, now or in the future, a Warren administration will hold you accountable," the proposal reads.

The task force would be just one part of her sweeping effort to reform immigration enforcement and tackle the border crisis. It would pursue "accusations of serious violations," although it's unclear what that included other than "medical neglect," physical assault, and sexual assault. 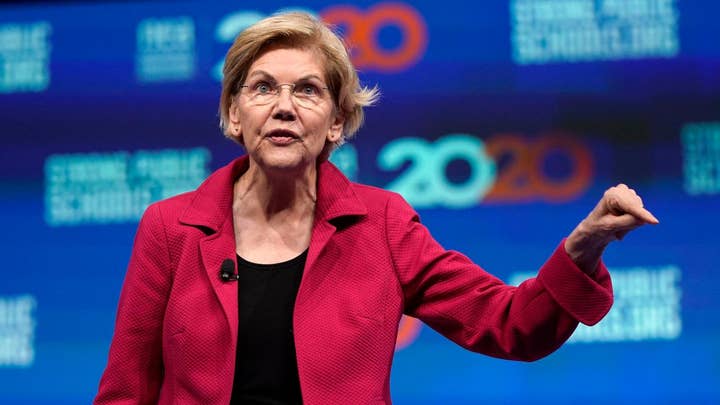 Warren's camp did not respond to a request for clarification about what other offenses would be included under "serious violations" or "basic rights of immigrants."

Her plan came as Democrats ferociously criticized the way Trump's administration handled the massive influx of migrants at the southern border -- accusing immigration enforcement of, for example, leaving migrants with inhumane conditions.

Rep. Alexandria Ocasio-Cortez, D-N.Y., reported seeing horrific conditions during her visit to a migrant holding facility, although current and former immigration officials have pushed back on her claims.

News reports have also included stories about migrants dying either in U.S. custody or while trying to cross the border. At one point, Ocasio-Cortez and other freshmen lawmakers accused immigration authorities of "killing innocent children." On Friday, the New York Congresswoman doubled down when the Democrat-led House Oversight Committee held a hearing on conditions on migrant detention centers.

Trump, in July, defended immigration enforcement, saying that many of the detained migrants were living with better conditions than they previously had.

"Now, if you really want to fix the Crisis at the Southern Border, both humanitarian and otherwise, tell migrants not to come into our country unless they are willing to do so legally, and hopefully through a system based on Merit. This way we have no problems at all!" he said.

On Thursday, the Republican National Committee (RNC) responded to Warren's immigration plan by claiming she favored the interests of illegal immigrants over those of Americans.