Pastor Russell Black says he was overwhelmingly surprised by how good the children are cared for at the Florida facility when he started volunteering there in 2015.

Democratic presidential candidate Elizabeth Warren described detained kids at a Homestead, Fla. migrant shelter as treated "like little prisoners." But a pastor who has been volunteering at the shelter since former President Barack Obama was in office tried to set the record straight, telling Fox News care has only "improved" under President Trump.

"It's actually been overwhelmingly surprising how good the care is at the shelter," Black told "Fox & Friends" Friday morning. He pointed out that, unlike the candidates, has actually been inside the facility and interacts with the children, not shouting at them from a distance.

The pastor explained that thousands of migrants have attended services church held every Saturday morning and "lives have been changed." He also refutes allegations made from "staged visits where tours are conducted," adding he visits multiple times during the week and has made spontaneous visits but has found the care "consistent" each time. 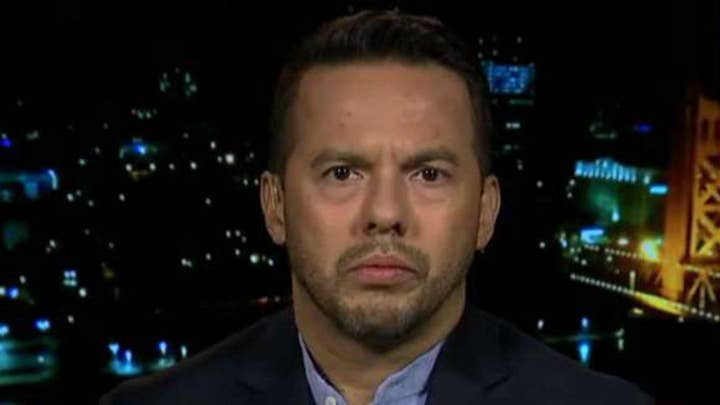 "We were surprised at the care, the expense, the concern of the staff and the management of the shelter in making sure the brief stay that the immigrants had in the shelter would be as painless and pleasant as possible," he said. "As I see the print media, the politicians make comments and allegations against the shelter, it blows me away that they don't have the correct picture at all."

Black pushed back against allegations that children are held indefinitely at the shelters, instead, he adds, they are quickly processed, depending on the individual circumstances.

"I've never had any of these individuals say that it was a bad experience," Black added.

House Democrats on the appropriations committee are set to visit the shelter, accusing federal officials of being "derelict in their duty."

Black responded: "I can tell you with 100 percent confidence there is no dereliction of duty at the shelter. In fact...care has improved. It has become more professional, and well done."