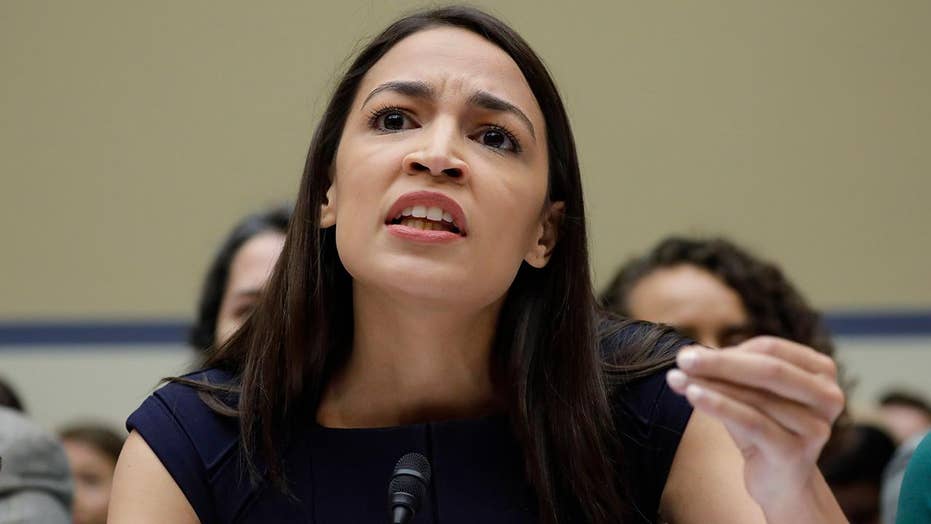 Democratic Rep. Alexandria Ocasio-Cortez tore into what she called the Trump administration’s “policy of dehumanization” and stood by claims that detained migrants were told to drink out of toilet bowls at a fiery and emotional hearing about the migrant crisis at the border that featured the New York lawmaker and her freshman allies.

The House Oversight Committee hearing Friday on child separation included a host of high-profile witnesses. Among them were the freshman Democratic lawmakers -- known informally as the "Squad" -- who recounted their recent visit to the border, which itself became a flashpoint in the already raging debate over the migrant surge, poor conditions at detention centers and who's to blame.

At the hearing, Ocasio-Cortez maintained: “This is a manufactured crisis because the cruelty is manufactured.”

The lawmaker -- who demanded to be sworn in before her testimony despite Chairman Elijah Cummings, D-Md., noting this was not normally done -- said that blame was not to be placed on border agents, but on the Trump administration. She took aim at senior adviser Stephen Miller.

Testifying next, Rep. Rashida Tlaib, D-Mich., broke into tears as she recalled what she saw at the border, and also scolded President Trump and others for using the phrase illegal immigrants.

“No one is illegal. That term is derogatory because it dehumanizes people. You can say any other forms of coming in without regulations or so forth but the use of illegal is disrespectful and I ask my colleagues to try in so many ways not to dehumanize our immigrant neighbors who are trying to come in for a safe haven,” she said.

Republicans on the panel slammed Democrats for allegedly downplaying the crisis at the border for years, and noted the sizeable Democratic opposition to a bill granting funding for humanitarian aid at the border. That bill passed last month, but Ocasio-Cortez and her allies opposed it. 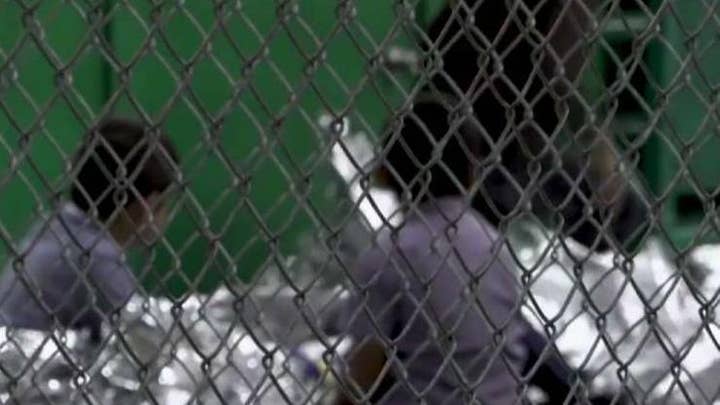 Rep. Debbie Lasko, R-Ariz., noted that the U.S. was projected to apprehend a million migrants at the border this year, and that that was equivalent to a congressional district a year.

Rep. Chip Roy, R-Texas, said “this body has failed to secure the border and created the very magnet that is causing these migrants to come through and be abused by cartels while this body sits cowardly in the corner doing nothing about it.”

Republicans also brushed off claims by Ocasio-Cortez that migrants were being made to drink from toilets, arguing that the stations have sinks with drinking water that are part of a toilet unit.

But Ocasio-Cortez stood by her claim.