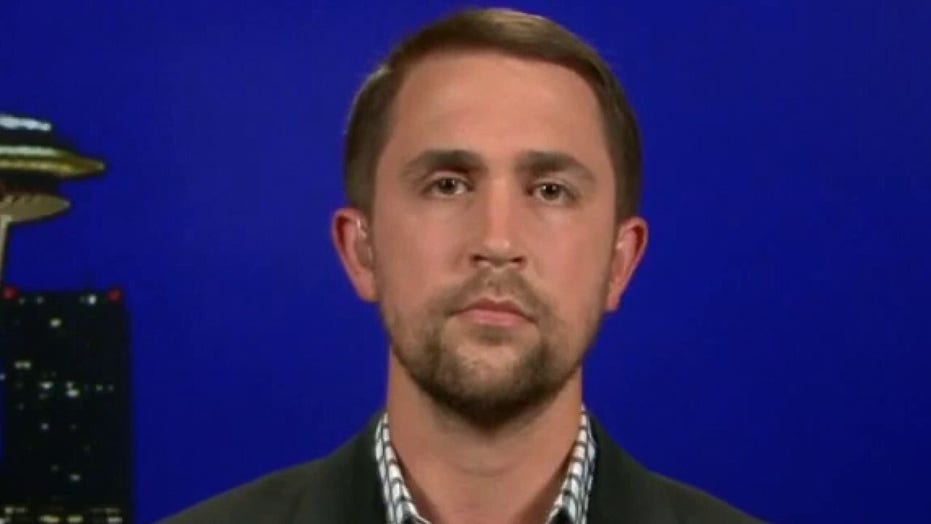 The Department of Veterans Affairs told Fox News that it has cancelled an event on race and microaggressions after appearing to defend it as in compliance with the President Trump's recent executive order on critical race theory.

"VA is fully adhering to President Trump’s directive, and this event is no longer scheduled. VA treats all Veterans and employees equally and with the utmost respect," VA Press Secretary Christina Noel told Fox News.

The issue emerged after Chris Rufo -- who works for the Discovery Institute, a conservative think tank --  claimed on Monday to have received word that the VA's West Palm Beach office would hold a "race cafe" in which participants were scheduled to discuss microaggressions and executives were expected to sign an "equity pledge."

Rufo claimed that the event clearly violated an order the Office of Management and Budget (OMB) released earlier this month, mandating agencies to halt any trainings which involved critical race theory.

When Fox News initially contacted the VA on Monday, the agency denied any wrongdoing.

"This event has nothing to do with critical race theory. It’s simply a voluntary discussion focused on maintaining an environment that’s welcoming for all employees," said Mary Kay Rutan, Manager at the Office of Communication and Stakeholder Relations at the VA.

Rutan added: "The pledge referenced is simply focused on eliminating disparities in health care outcomes among minorities – a common area of focus in the medical community known as health equity."

Fox News later asked the Office of Management and Budget for its reaction to the VA's statement, but didn't immediately receive a response. Early on Tuesday afternoon, Noel told Fox News the event had been canceled.

The incident was just the latest to raise questions about the administration's agenda at various levels of leadership. Rufo, on Monday, also claimed that the Environmental Protection Agency (EPA) and State Department were proceeding with "critical race theory trainings."

James Hewitt, Associate Administrator of the EPA's Office of Public Affairs, later told Fox News that it was halting a seminar that Rufo flagged. "Until we have greater clarification on the Executive Order, we have put such trainings on hold," Hewitt said in an email to Fox News.

Later on Tuesday, OMB Director Russ Vought announced that all three of the events highlighted by Rufo had been cancelled.

Last week, Rufo reported that the Centers for Disease Control (CDC) was proceeding with a training on racism, despite the president's executive order. Vought later announced that the event had been cancelled.

Most critical race theorists believe that racism infects all of our society's institutions, including public education and the criminal justice system.

“Critical race theory explains the complexity, the messiness of race and racism in our society in a way that is much more detailed, much more rigorous, much more complex than the simple narrative we’re told as children and that so many people continue to think and believe as adults,” Angela Onwuachi-Willig, dean of Boston University School of Law and an expert on critical race theory, explained to the Boston Globe.

The Trump administration has described these types of trainings in a tweet as un-American and a "sickness" and asked the public to "please report any sightings."

Vought later announced an email tip line so that whistleblowers could flag those events. "We have been working with agencies to identify un-American trainings. We have set up an email to report these sightings. These must be stopped!" Vought tweeted.