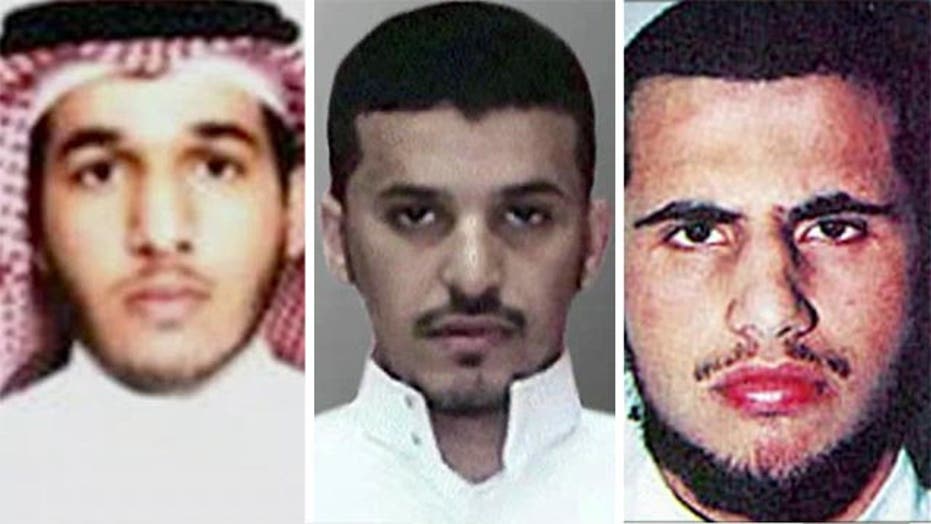 US takes action against Al Qaeda offshoot group in Syria

The U.S. reportedly informed Iran before conducting its first airstrikes against the Islamic State in Syria, and said the military did not intend to strike the forces of Syrian President Bashar Assad.

A senior Iranian official told Reuters that the U.S. repeatedly assured Tehran in talks that Syrian government troops would not be targeted in the airstrikes, which began late Monday.

"This issue was first discussed in Geneva and then was discussed thoroughly in New York where Iran was assured that Assad and his government will not be targeted in case of any military action against Daesh (Islamic State) in Syria," the official said.

The official told Reuters that separately from the prior conversations, the U.S. also informed Tehran that the airstrikes would begin.

A senior Obama administration official told Reuters that the U.S. informed Iran the U.S. planned to conduct airstrikes, but did not divulge when they would occur or what the military planned to strike.

“As we've said, we won't be coordinating military action with Iran. And of course we won't be sharing intelligence with Iran either,” the U.S. official said.

The U.S., joined by five Arab allies, launched an intense campaign of airstrikes, bombings and cruise-missile attacks against the Islamic State and another militant group in Syria Monday night.