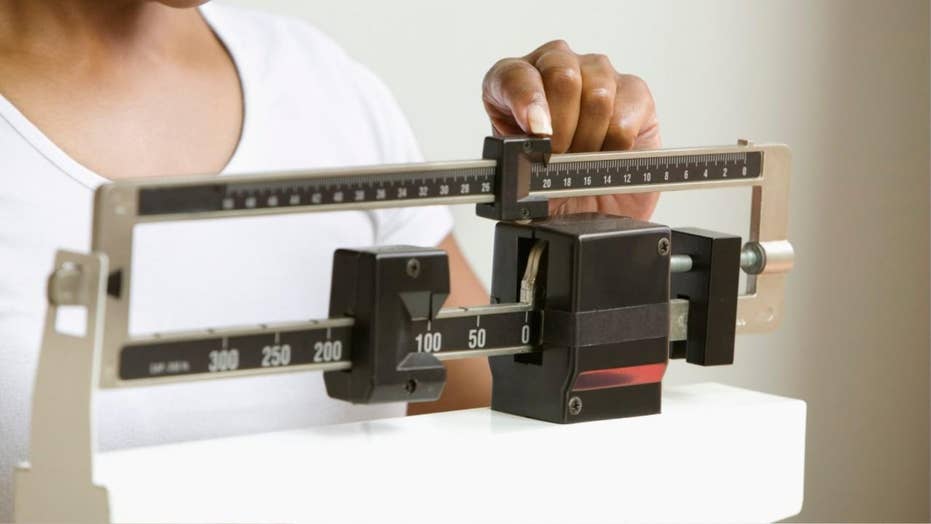 That’s the sort of question some black women may be asking themselves, a Rutgers University professor suggested during a recent appearance on the Oprah Winfrey Network.

Although, more accurately, the problem may be the stress and anxiety caused by the policies than the policies themselves, Brittney Cooper, who teaches gender studies at the New Jersey-based university, said on a recent episode of “Black Women OWN the Conversation.”

Research shows black women lose weight more slowly than white women, and the Trump presidency may be exacerbating the situation, Cooper said on the program, according to CampusReform.org.

“We are living in the Trump era,” she said, “and look, those policies kill our people. You can’t get access to good health care, good insurance.

Increased stress could be changing black women’s metabolisms to the point where it becomes more difficult to shed extra pounds, she said.

“I hate when people talk about black women being obese,” Cooper continued. “I hate it because it becomes a way to blame us for a set of conditions that we didn’t create.”

She added: “It’s literally that the racism that you’re experiencing and the struggle to make ends meet actually means the diet don’t [sic] work for you the same.”

In a separate interview, Cooper told CampusReform.org she was citing 1990s information from Dr. Arline Geronimus, a public health research professor at the University of Michigan.

I was citing this body of work and the president’s status as a racially polarizing figure that contributes to issues of racial stress for people of color.”

Cooper previously criticized the president in August during an appearance on MSNBC.

She was asked whether Trump was “feeling the heat” from GOP lawmakers as the president continued a bitter trade war with China, and Cooper responded by saying she worried the president might consider a different type of war to drive the economy.

“One of the ways we got ourselves out of the slump of protectionism in the 1940s was, we entered World War II,” she told host Al Sharpton.

She added later: “Trump wants one big key thing under his belt. Either he wants his wall or to ride out on the glory of the economy. If he can’t have that, he’s absolutely willing to start a physical war in order to do it.”