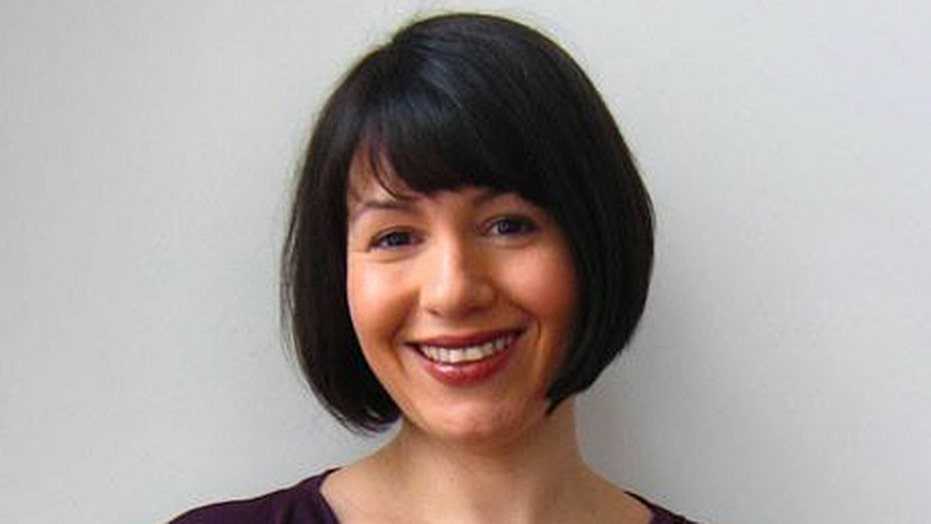 New York Times columnist Michelle Goldberg indicated on Friday that President Trump's election was so upsetting that it gave her years of insomnia.

That tidbit came in a column about Democratic pollster Stanley Greenberg making what she calls a "thrilling prediction" that 2020 will see a "blue wave" that will "crash and shatter the Republican Party."

"His confidence will not be enough to lessen the insomnia that has plagued me since the cursed night when Trump was elected," Goldberg wrote.

Golberg previously claimed democracy was in danger and that "Trump has treated his oath of office the way he’s rumored to have treated a Moscow hotel bed." She's also called the president a "professional racist" and decried the "moral and psychic cost to participating in the fiction that people who work for Trump are in any sense public servants.”

TAMMY BRUCE: LIBERALS STILL HYSTERICAL OVER HILLARY CLINTON'S LOSS GET THEIR OWN 'DISEASE'

Goldberg isn't the only one to experience psychological problems from Trump being in the White House. Since Trump's election, he's apparently prompted chronic distress among progressives -- something his supporters appeared to mock as "Trump Derangement Syndrome."

Psychologists reportedly saw a bout of "Trump Anxiety Disorder" in the months following the election. The CBC interviewed psychologist Elisabeth LaMotte who mentioned a "collective anxiety" she found among patients worried about Trump's actions.

"There is a fear of the world ending," she said said. "It's very disorienting and constantly unsettling."

"What's been called 'Trump Anxiety Disorder,'" the CBC article read, "has been on the rise in the months following the election, according to mental-health professionals from across the country who report unusually high levels of politics-related stress in their practices."

In 2018, the Journal of American College Health similarly said that 25 percent of students at Arizona State University reported symptoms of post-traumatic stress disorder after Trump's election.