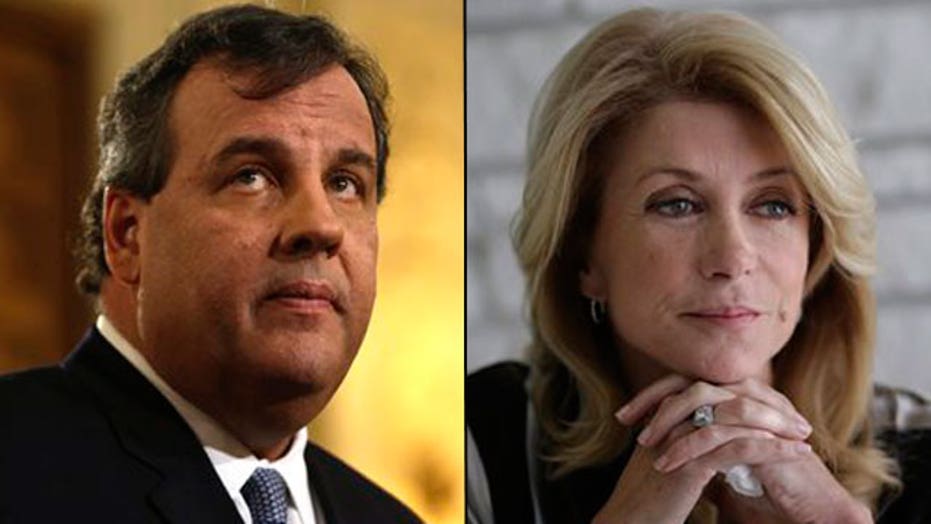 Republicans convicted by the media, but that doesn’t mean they’re crooks

There is plenty of sleazy stuff that isn’t illegal.

Many pundits start hyperventilating when a politician comes under investigation. But as an old Justice Department reporter, I know that prosecutors can face a steep hurdle when it comes to getting a conviction.

Doing favors for donors, carrying water for lobbyists, strong-arming other politicians — such behavior often falls into a murky zone of unethical behavior that falls short of illegality.

There’s a difference between a court of law and the court of public opinion. And two recent probes underscore the point.

The U.S. attorney in New Jersey is investigating Chris Christie’s bridge fiasco, but also the allegations of political payback by Hoboken Mayor Dawn Zimmer (the subject of a puffy profile in the New York Times). Zimmer says that Christie’s lieutenant governor told her in a parking-lot conversation that he wouldn’t play ball on Sandy relief funds unless she greenlighted a real estate development favored by the governor. (Lt. Gov. Kim Guadagno denies this but, unlike Zimmer, has granted no interviews.)

The Bergen Record examines why the case is no slam-dunk:

“Former federal prosecutors and veteran defense attorneys said this week that the allegations made by Hoboken’s mayor warrant an investigation, but the government will need to find more than just an attempt at political horse trading to make a criminal case. ….

“If Zimmer’s allegations are true, lawyers who have handled corruption cases around the country said the government will need to prove Christie or his administration received or expected to receive some kind of benefit in exchange for pressuring Zimmer for a federal crime to have occurred.”

Former federal prosecutor Patrick Hanly is quoted as saying: “It’s ugly, but if it’s like, ‘You want Sandy money and I want this, let’s do a deal,’ — that’s politics. Somebody has to have a financial interest in the development.”

Christie is paying a political price, of course; a Rutgers poll has his approval rating at 46 percent, a plunge of 22 points from just before his reelection.

Bob McDonnell’s situation is different in that he and his wife were indicted the other day. Unlike Christie--who says he knew nothing about the George Washington Bridge debacle--the former Virginia governor has apologized for taking loans and lavish gifts from a businessman.

McDonnell hosted a product launch for the company’s dietary supplement, talked it up at various events and arranged meetings with state officials.

But would a jury find this corrupt beyond a reasonable doubt?

The Washington Post says “the government faces a high bar in proving that the couple committed a crime,” according to legal experts.

“To make its case, the government must show beyond a reasonable doubt that McDonnell (with wife Maureen as co-conspirator) struck a corrupt bargain with a Richmond businessman who lavished $165,000 in cash and gifts on the McDonnell family. They must deliver evidence that the former governor agreed to provide his official help to Star Scientific chief executive Jonnie R. Williams in exchange for his largesse. ‘The whole case is going to boil down to proving the quid pro quo,’ said Randall Eliason, a George Washington University law professor and an expert on public corruption. ‘They can’t just show that he got these gifts, but must prove that he received them in exchange for official acts. The defense is going to say, “Hey, this is what a Virginia governor is supposed to do — promote Virginia businesses.” ’ ”

Without that kind of self-incrimination, it can be challenging for prosecutors to put pols behind bars, even if they’ve already been convicted by the media.