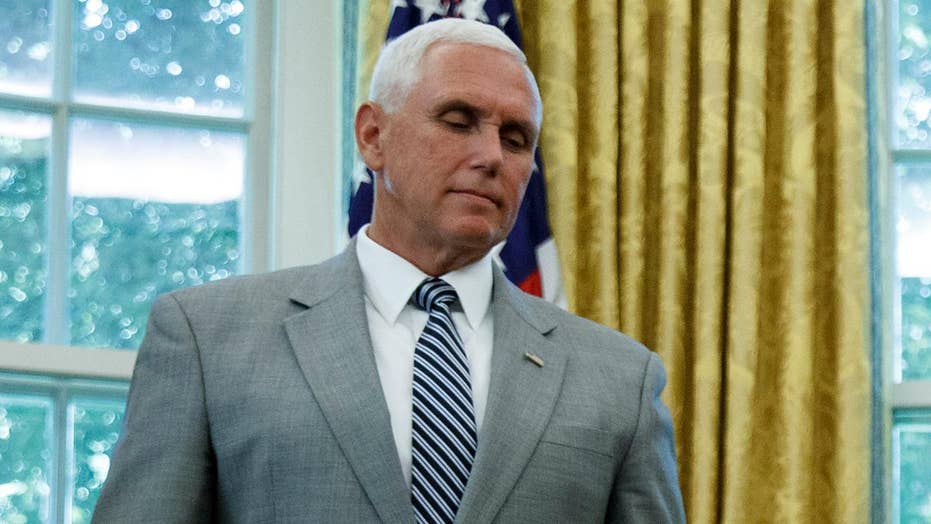 Vice president's staff look to clarify Pence's abrupt return to White House: 'No cause for alarm'

Vice President Mike Pence's abrupt and mysterious scrapping of plans to fly to New Hampshire and return to the White House earlier this month occurred, in part, because of concerns he could come in contact with a suspected drug dealer under federal investigation, Fox News has learned.

The abrupt cancellation of Pence’s trip to Salem on July 2 has prompted confusion and speculation. At the time, a senior White House official told reporters the situation wasn't related to national security or the health of Pence or President Trump.

On Monday, Politico reported that among the concerns was Pence's potential proximity to Jeff Hatch, a former New York Giants player who was under investigation by the Drug Enforcement Administration over the movement of fentanyl from Massachusetts to New Hampshire. Hatch, according to Politico, pleaded guilty to federal drug charges in court on Friday.

An email address listed for Hatch was no longer active on Monday. Hatch also did not comment to Politico.

Fox News was told that Hatch, who worked at the Granite Recovery Centers that Pence had planned to visit, is only part of the reason why the trip was scrapped.

The unusual sequence of events began with a crowd in Salem was waiting for Pence to participate in a roundtable discussion on the illegal drug flow in New Hampshire. But shortly before the vice president was to arrive, an announcer told the crowd that Air Force Two was no longer able to come to New Hampshire. 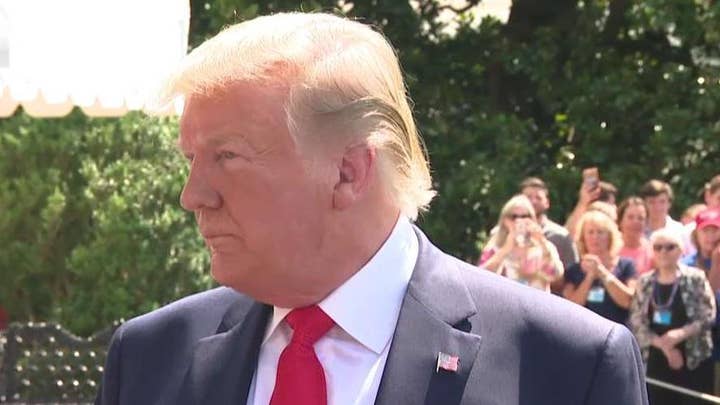 Pence’s chief of staff, Marc Short, later told reporters that Pence had boarded the plane, but that Air Force Two hadn't left the ground. Short said at the time that details of the events would be made public “in a few weeks.”

In a recent interview with Fox News, Pence refused to disclose the reasons.

“Facts came to our attention that made it no longer appropriate for us to make the trip,” Pence said. “And I can’t discuss it.”

“I hope we have the opportunity to discuss the reasons in the future, but I’m very confident that we made the right decision,” he said.