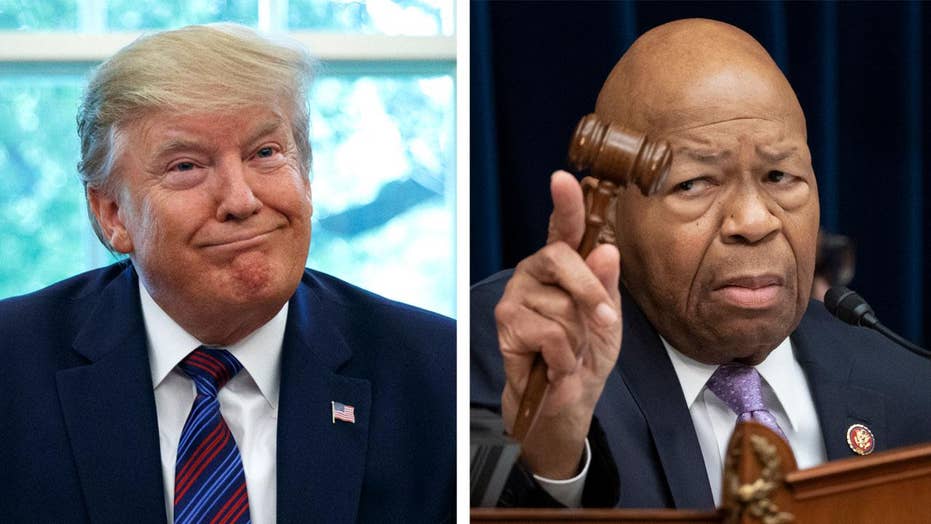 Pelosi, a Baltimore native whose father and brother served as mayor of the city, said Trump should consult with Kushner after he belittled the majority-black district in a multiday Twitter barrage.

Kushner's family owns apartments buildings and other property in the Baltimore area and has been criticized for the kinds of despair and neglect Trump accused Cummings and local leaders of ignoring. 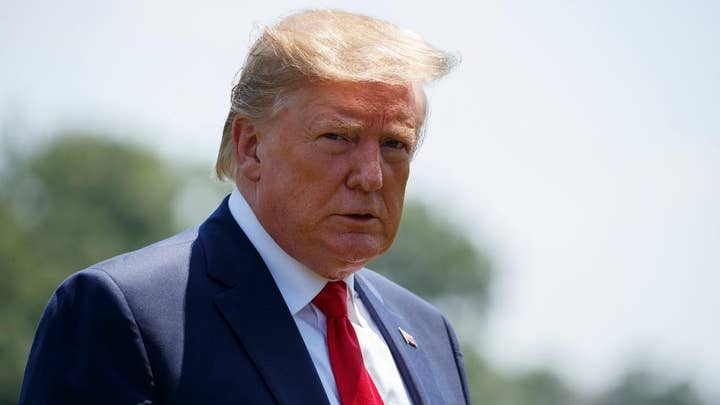 "The president -- this comes as no surprise --  really doesn't know what he's talking about, " Pelosi told reporters. "But maybe you could ask his son-in-law, who's a slumlord there, if he wants to talk about rodent infestations."

In an interview with The Baltimore Sun, Baltimore County Executive Johnny Olszewski Jr. said the county had to threaten Kushner's firm to get it to address code violations and other issues at some of its properties.

Kushner stepped down as CEO when he joined the Trump administration in 2017.

Trump attacked Cummings, a 13-term congressman who chairs the House Oversight and Reform Committee, over several days, dubbing him racist and saying his Baltimore district is in worse shape than the southern border with Mexico.

The president described it as a "disgusting rat and rodent-infested mess." He was roundly condemned by Democrats for his comments.

The verbal attacks came after the committee authorized subpoenas for the communications of White House officials, including Kushner, over private emails accounts and messaging apps.

The Democrat-led House earlier this month passed a resolution condemning Trump for comments, deemed racist by some, that were directed at four congresswomen of color. 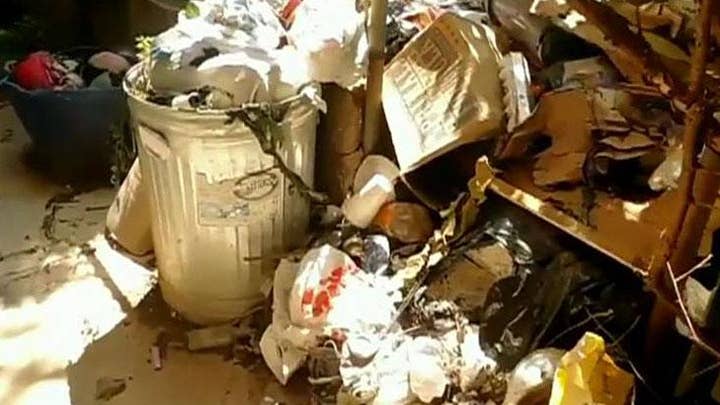 He tweeted that they should go back to the "crime infested places" from which they came and then "come back and show us how it's done."

In defending Cummings, Pelosi called him the pride of Baltimore.

She said Trump's remarks reflect his own "insecurity and his own lack of understanding about what progress really is."