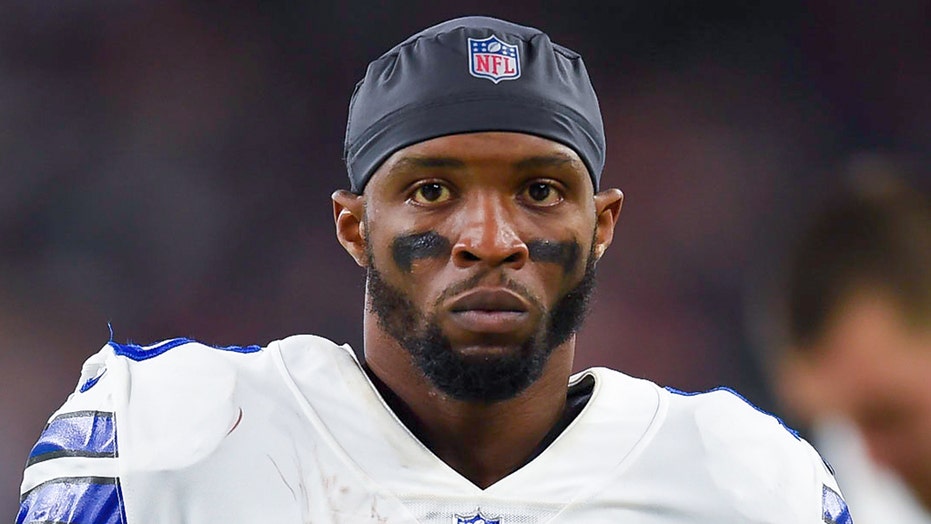 Dallas Cowboys wide receiver Tavon Austin was asked about President Trump’s comments about Baltimore on Tuesday as he prepared to get ready for the upcoming season.

Austin told the Dallas Morning-News he hadn’t read Trump’s comments about the city, where he was born and raised in, but offered a rebuttal to those who have a negative opinion of the place.

“[Trump] doesn’t really know what’s going on in [Baltimore],” Austin said. “There's a lot of hurt over there. Also a lot of good things that don't get brought up. It happens in every city. Every city [has] their problems.”

Trump on Saturday took aim at what he called the poor conditions in the city and lashed out against Rep. Elijah Cummings, D-Md., over the city.

“Rep, Elijah Cummings has been a brutal bully, shouting and screaming at the great men & women of Border Patrol about conditions at the Southern Border, when actually his Baltimore district is FAR WORSE and more dangerous. His district is considered the Worst in the USA,” Trump tweeted.

Austin told the newspaper that Baltimore was a tough place to live, but those who never been there don’t know what it’s like.

Austin is entering his second season with the Cowboys. Last year, he played in seven games and caught eight passes for 140 yards including two touchdown catches.