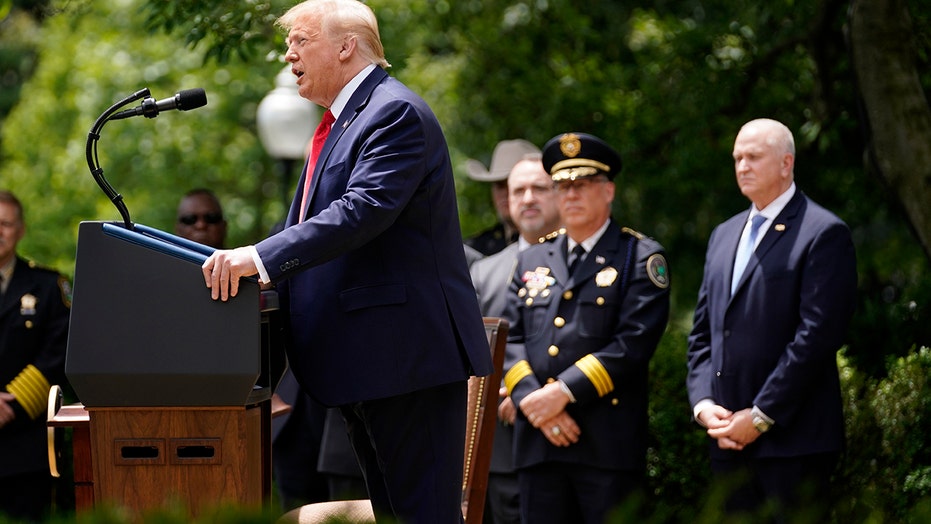 Policing the Unions is a five-part series that examines the renewed friction between police unions and politicians in the wake of unrest over George Floyd’s death, and the dynamics at play in efforts to reform law enforcement. Part One looked at the political pressure unions are facing. Part Two focused on police reform legislation. Part Three, below, examines the difficulties in firing police officers deemed unfit for the job.

Since George Floyd's death, police chiefs and city leaders have made the case they need more control over staffing their police forces and urged reforms to union contracts that could prevent bad officers from being removed.

Fueling their argument are numerous reports over the years that revealed police unions have been successful in protecting the jobs of their officers, even when police chiefs deemed them unfit for duty.

A 2017 Washington Post investigation found just how hard it is to make the firing of a police officer stick. Since 2006, the nation's largest police departments fired at least 1,881 officers for misconduct, but more than 450 officers were reinstated after appeals required by union contracts, the newspaper found.

Among the officers reinstated with their guns and badges were a Florida officer who fatally shot an unarmed man, a Philadelphia officer who was caught on camera striking a woman in the face and an Oklahoma City cop who kicked a man lying handcuffed on the ground, the Post's investigation found.

Minnesota's Star Tribune newspaper found in 2017 that more than 500 current or former licensed officers were convicted of a least one crime since 1995. Three-quarters of all officers convicted were never disciplined. Police unions not only defend officers when they get in trouble on duty, but for $150 a year, the Fraternal Order of Police in Minnesota also covers legal expenses for off-duty problems such as drunk driving.

But union leaders say they are being scapegoated for problems. Unions have no power in hiring, training or firing officers. Discipline is left up to the administration. 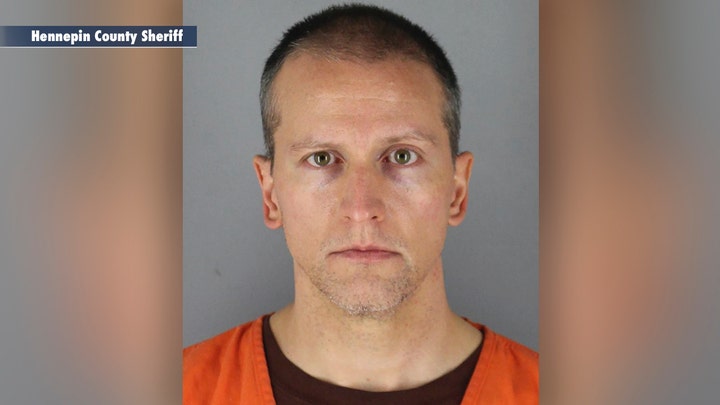 Joe Gamaldi, president of the Houston police union and vice president of the national Fraternal Order of Police, said there's nothing in union contracts that prevents a district attorney from criminally charging a police officer. And for officers who are disciplined, the union contracts allow for just one appeal to a third-party arbitrator, which he says is reasonable.

"If you're looking at criminals, they get seven or eight appeals on their cases," Gamaldi said. "And we get one appeal that is binding."

While politicians may now say unions have wrested away too much power, the union contract was a mutual agreement that cities willingly negotiated and signed, union advocates say.

The debate over policing unions comes as lawmakers are eyeing reforms.

In Congress, Democrats want to keep tabs on problematic officers by creating a national database of police misconduct under the Justice in Policing Act the House is slated to pass this month. The legislation would aim to prevent unfit cops from being passed from one department to another. Authors of the bill point to Cleveland Police Officer Timothy Loehmann who fatally shot 12-year-old Tamir Rice in 2014. Loehmann was hired by Cleveland police even though he was allowed to resign instead of being fired from his previous suburban job that found him unfit for duty.

The hurdles to weeding out bad apples in the first place seemed particularly acute in Minnesota, where Floyd died. Officer Derek Chauvin, who knelt on Floyd's neck for nearly nine minutes, had at least 17 misconduct complaints, though most resulted in no discipline.

A year ago, the St. Paul Pioneer Press analyzed nearly five years’ worth of appeals from fired law enforcement and corrections officers. The paper found that between 2014 and 2019, Minnesota arbitrators reinstated nearly half of those officers to their jobs -- 46 percent of them. 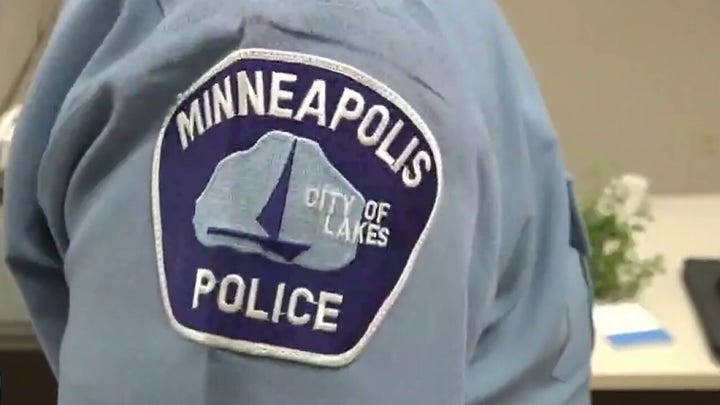 The issue is that arbitrators operate under a standard that discipline must be consistent with past practice. That means today's disciplinary actions against officers are tossed because former officers didn't receive similar punishments, Dave Bicking, a board member on the Minneapolis-based Communities United Against Police Brutality, told Fox News.

"You can't discipline, because you've never disciplined," said Bicking, whose advocacy organization has worked on police brutality issues for 20 years and has put out a series of reforms.

The way to overcome past eras of leniency is for the police chief to "reset" the discipline mechanisms, which Bicking believes would be a big step toward police accountability. The other meaningful way to hold police officers accountable is to create financial hardship for bad conduct by requiring officers to carry individual liability insurance.

Much like how car insurance rates can increase after an accident, officers who engage in police brutality would have higher rates, and in egregious cases, may become uninsurable -- a measure that may have kept someone like Chauvin off the force, Bicking said.

Communities United Against Police Brutality wants officers to have psychological screenings at least every three years and limits on how many hours officers can work in a shift, arguing ethical lapses will drop when police aren't exhausted.

While the police union has been troublesome in Minneapolis, Bicking puts the responsibility more on the administration to set the standards for discipline.

The management in Minneapolis, however, has turned their sights on the union. Minneapolis Mayor Jacob Frey called out the union that represented the officers now charged in connection with Floyd's death as an obstacle to police brutality reforms, while the Minneapolis Police Chief targeted the union contract as a starting place for reform, arguing police chiefs should have more control over which officers are on their force patrolling the streets.

The group that represents big-city police chiefs ticked off the police unions by putting out a statement after Floyd's death that targeted police union contracts as an obstacle to police accountability.

"The balance of labor and management is often out of calibration," the Major Cities Chiefs Association said. "Contracts and labor laws hamstring efforts to swiftly rid departments of problematic behavior and as law enforcement executives, we call for a review of those contracts and laws."