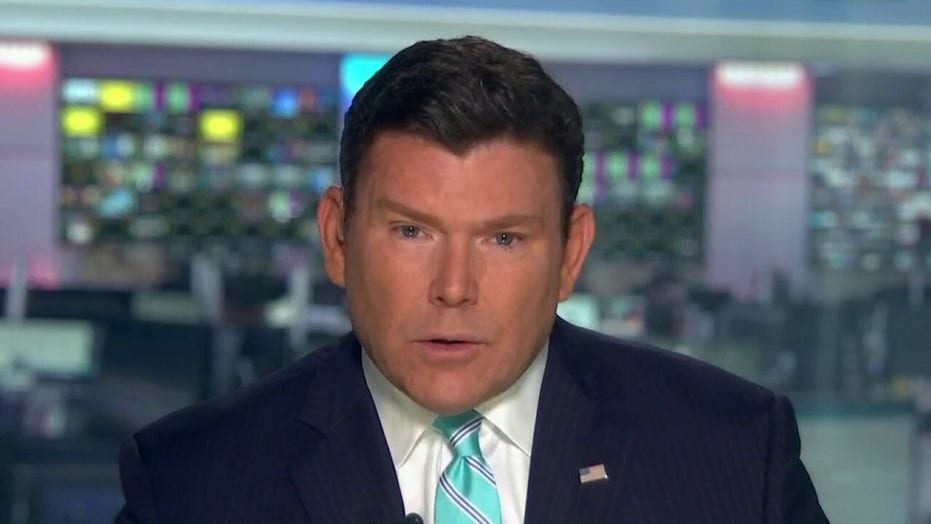 Sen. Lindsey Graham kicked off a Senate hearing Tuesday on police brutality by contrasting his experience with police with that of his fellow South Carolina GOP colleague Sen. Tim Scott to illustrate the problem with policing today and to make the case for federal reform legislation.

Scott, the Senate's lone black Republican, revealed in an emotional 2016 speech that he was stopped seven times in one year by law enforcement and experienced discrimination even on Capitol Hill as a sitting senator.

“Tim and I have completely different experiences with the cops,"  Graham, the chairman of the Senate Judiciary Committee, said in his opening remarks. "There is no getting around that. It is now time to have an honest conversation about why is that? How can it be that if you're a United States senator from South Carolina, and you're black, you get stopped five or six times? And you're white, you never get stopped?”

Graham said he's learned to understand the fright black men have of police and how getting pulled over can be a "traumatic experience."

“Every black man in America apparently feels threatened when they're stopped by the cops," Graham said. "It's not 99 percent. It's like 100 percent."

"I've never been stopped," Graham, R-S.C., continued.  "And when I see a cop behind me, the first thing I think about is 'what did I do wrong and can I talk myself out of this ticket.' There's literally no fear. And I wouldn't like to live in a country where I'd be afraid to be stopped."

Scott is expected to introduce his plan for policing reforms on Wednesday, while Democrats have already introduced their proposals, called the Justice and Policing Act. While the proposals differ, Graham expressed optimism that both sides could reach a compromise to curb excessive use of force and to prevent more deaths like George Floyd's. Meanwhile, President Trump Tuesday signed an executive order on police reforms.

One big difference is that Democrats want to reform qualified immunity that can shield cops from civil lawsuits from police brutality victims. The GOP plan is not expected to have qualified immunity reforms because the White House has rejected it, according to a source familiar with the plan.

But Graham, usually a staunch ally of Trump's, opened the door to considering qualified immunity reforms as a way to hold officers accountable.

"If you're subject to being sued you act differently than if you're not," Graham said, uring senators to consider changes. "And we don't want to deter people from going into law enforcement, but we also want to have a sense of accountability."

CRUZ BLASTS DEMS FOR ACCUSING POLICE OF SYSTEMIC RACISM: IT'S 'INACCURATE AND HARMFUL'

Several of Graham's GOP colleagues rejected the notion of systemic racism in policing. While Graham said he'd like to think widespread racism is not a problem in policing, he acknowledged something has to change so the racial disparities that are evident in how he and Scott interact with the police don't continue.

"Hopefully we can all understand that problem and fix it," Graham said. "But it is a problem. ... Virtually every black man in America feels like if they get stopped by the cop, it's a traumatic experience.”