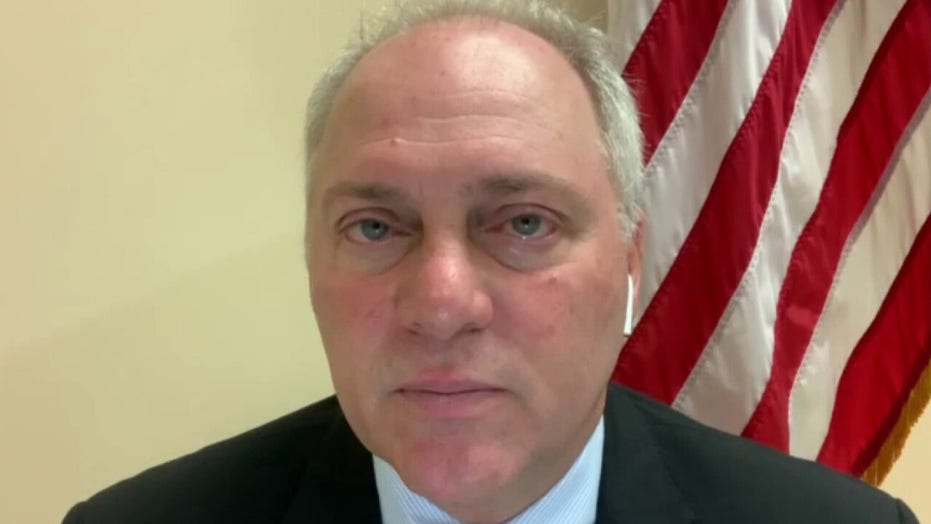 Policing the Unions is a five-part series that examines the renewed friction between police unions and politicians in the wake of unrest over George Floyd’s death, and the dynamics at play in efforts to reform law enforcement. Part One looked at the political pressure unions are facing in the immediate aftermath. Part Two, below, focuses on police reform legislation being considered in Washington and elsewhere.

George Floyd's death not only sparked nationwide outrage and global protests, but it forced politicians to advance significant policy changes that had long been stalled due, in part, to police union objections.

Patrick Lynch, president of the New York City Police Benevolent Association, blasted the legislation as "anti-police" and threatening to cops' safety when police officers' personnel records could now be released to "dangerous cop-hater[s]."

"While lawmakers pound their chests about exposing ‘bad cops,’ all of the ‘good cops’ and our families are now in jeopardy," Lynch, the powerful union leader, said.

At the local level, Minneapolis City Council is moving forward with a dramatic and even more controversial plan to "dismantle" the police department after four of their now-terminated officers were criminally charged in connection with Floyd's May 25 death. A number of high-profile Democrats have said these kinds of efforts go too far. But big cities, like Los Angeles and New York, are bowing to demands from activists who want police defunded by considering plans to cut policing programs and redirect resources to community programs.

“It starts someplace, and we say we are going to be who we want to be, or we’re going to continue being the killers that we are,” Los Angeles Mayor Eric Garcetti said earlier this month in announcing the city would abruptly reverse plans for boosting LAPD’s spending and instead redirect $250 million for health care, jobs and “healing” aimed largely at the black community.

Republicans and Democrats in Washington have both agreed on the need for police reforms at some level in the face of a growing list of African-Americans who died in police custody and public cries for action. In a House Judiciary Committee hearing last week, lawmakers on both sides of the aisle expressed concerns that police unions have thwarted reforms and protected "bad apples." 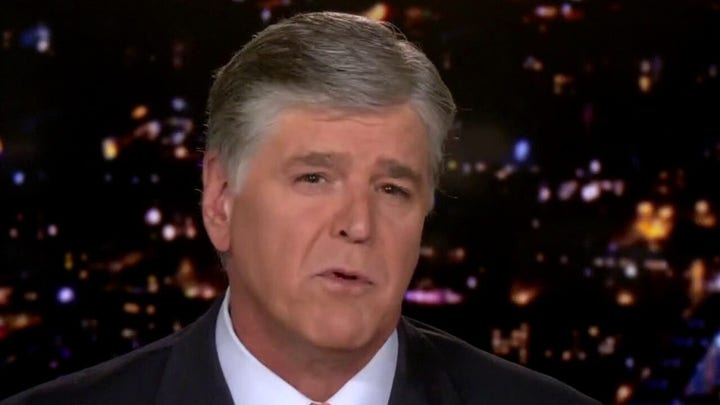 "A lot of the police union activity that we have seen has been to protect bad cops," said Rep. Jim Sensenbrenner, R-Wis., who questioned why Derek Chauvin had remained on the Minneapolis police force with more than a dozen complaints. "The police unions in this country ... are going to have to step up to the plate and be cooperative with communities in getting rid of the bad cops."

Republicans in the Senate, led by Sen. Tim Scott, R-S.C., are poised to unveil their police reform legislation this week. President Trump, who had the support of the National Fraternal Order of Police in his 2016 presidential campaign, on Tuesday signed an executive order that would address use of force best practices, information sharing to track officers who have repeated complaints against them, and federal incentives for police departments to deploy non-police experts on issues like mental health, homelessness and addiction.

Meanwhile, Democrats in the House are moving on the Justice in Policing Act that would ban chokeholds, create a national database of cops who committed misconduct, boost police training and reform qualified immunity that can protect cops from lawsuits from victims of police brutality. The Senate GOP proposal, by contrast, is not expected to end qualified immunity for police.

The legislation aims to end the secrecy behind misconduct complaints against officers that are often shielded either by state law or by union contract. Chauvin had more than a dozen misconduct complaints against him before he put his knee on Floyd's neck. Daniel Pantaleo, the New York City officer who seized Eric Garner in a deadly chokehold, had eight. Ryan Pownall, a Philadelphia officer facing murder charges in the shooting of David Jones, had 15 over five years, The Associated Press found.

'We're in a serious crisis'

Joe Gamaldi, president of the Houston police union and vice president of the national Fraternal Order of Police, said police are open to changes to regain the public trust. Police forces were already struggling with a 63 percent nationwide drop in recruiting new officers and those on the job are now dealing with increased violence directed at them in the wake of the deadly mistake by the officer in Minnesota.

"Nobody hates a bad cop more than a good cop," Gamaldi told Fox News, pointing to attacks on law enforcement the national union tracks. "We're paying for this dearly. We've had 30 police officers shot in two weeks, which is normally about almost a month and a half's worth. We've had dozens run over. We've had thousands injured. We've had five that have been murdered. So our officers nationwide are paying for this with our lives.”

But Gamaldi warned that certain measures could have a chilling effect on cops who need to make split-second, life-or-death decisions. He especially takes issue with changes to qualified immunity, arguing it's a "myth" that the legal doctrine shields officers, like Chauvin, engaging in egregious conduct. Even though officers are following their training and the law, they may second-guess themselves in a dangerous situation if Congress opens the door to a wave of lawsuits against police.

"It's an extremely dangerous road to go down," Gamaldi said.

Gamaldi said he doesn't expect much pushback on the chokehold ban, expansion of body cameras, increased training and the police misconduct registry, since some states, like Texas, already track police who have been dishonorably discharged from the force. He would also like to see a nationalized standard of de-escalation and training, as well as having two officers in police cars at all times and increased pay so departments can recruit the best and brightest.

"Unless we continue to raise salaries and try to turn this around to get the public to understand that, you know, one idiot in Minneapolis doesn't represent 800,000 police officers across this country, we're going to continue to have problems recruiting people," Gamaldi said. "This problem is only going to get worse after what's occurred over the last few weeks. We're in a serious crisis. And the problem is if we're not getting quality applicants, we're going to end up going for the bottom of the barrel. Those folks are only going to get involved in things that are going to further embarrass law enforcement and then it's just going to be a vicious cycle that continues to repeat itself."

John Gillooly, a lawyer in Detroit, has spent the last three decades defending Michigan police officers from hundreds of lawsuits, with the vast majority of plaintiffs alleging excessive force. At least 98 percent of cases never make it to trial because they are dismissed on the basis of qualified immunity or are quietly settled with payouts. He said he's only lost two police cases of the roughly 35 that went to trial.

Qualified immunity has been "a benefit to police officers across the country," Gillooly, senior partner of the Garan Lucow Miller law firm in Michigan, told Fox News. "And it's given them a great amount of leverage in handling civil cases over the past 40 years or so."

Gillooly's success rate against excessive force complaints could change if the Justice in Policing Act passes, which Gillooly calls a "very aggressive" reform bill. Qualified immunity would be essentially eliminated, which would be a boon to plaintiffs. Many more cases against police could proceed to a trial or settlement, and police departments could have more trouble finding insurance carriers to pay out the uptick in settlements to police brutality victims.

“There's an excessive force problem in police departments and if we were to deny that we wouldn't be talking realistically," Gillooly said. "There's always room for reform. The vast majority of the officers are great men and women, but of course, we have issues with the way they go about their business sometimes."

John Gillooly is a Michigan lawyer who represents police in excessive force lawsuits.

Police officers are underpaid, stressed out and overwhelmed with the additional roles society has thrust on them such as intervening in social work and mental health crises. Police need more training on racial sensitivity and defensive tactics, more mental health screenings, better background checks and a full vetting of their social media profile to ensure officers don't have racial biases, Gillooly said.

If unions really wanted to take a dramatic stand to prevent police brutality, they could begin to demand that their officers purchase separate liability policies in the event that a city's liability insurance would not cover them when sued for misconduct.

"We've got to prepare officers for the fact that police misconduct is going to start hitting their own pocketbook and significant jail sentences will become more likely," Gillooly said.