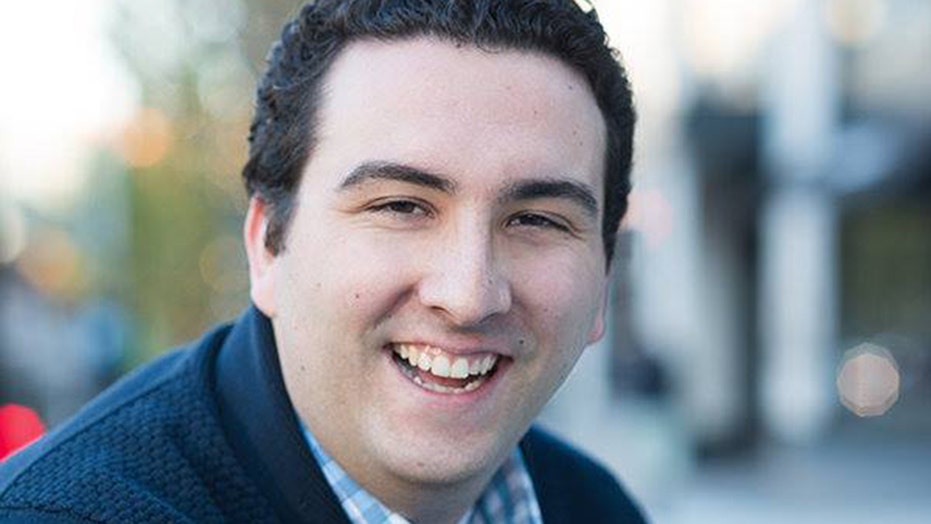 "I just want to be clear," the adviser, Michael Wear, wrote on Twitter. "This is both politically stupid, but also, just stupid on a fundamental level that transcends electoral politics."

Two weeks ago, Wear -- the author of "Reclaiming Hope: Lessons Learned In The Obama White House About The Future Of Faith In America" -- told Fox News he believed Democrats had a chance at winning over religious voters. "President Trump has lowered the bar to reach conservative religious voters to an extent that we haven't seen in this century," he said.

But after the DNC passed a resolution Saturday claiming "the religiously unaffiliated demographic represents the largest religious group within the Democratic Party," Obama's faith adviser changed his tone.

"Trump is absolutely going to run this into the ground, and not just with white evangelicals," Wear tweeted.

Trump handily won the evangelical vote in 2016. Democratic presidential candidates have been trying hard to win over the religious vote, hiring faith advisers and appearing at events in churches, but the anti-religious resolution isn't helping, according to Wear. 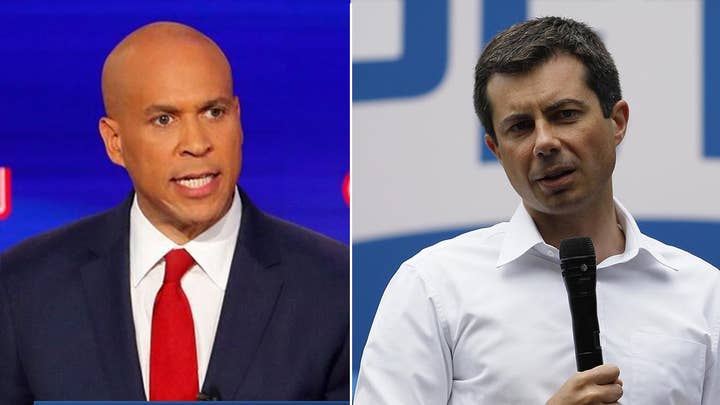 Wear on Twitter also took aim at one of the leading organizations behind the resolution, the Freedom From Religion Foundation, a group that once sued to end the National Day of Prayer. "The Obama Administration opposed them in federal court and won," he wrote. "Oh and the Resolutions Committee that passed this resolution is the same one that shut down the climate debate."

Wear did not comment further on Friday to Fox News.

Pastor Robert Jeffress told "Fox & Friends First" on Friday that Democrats are "finally coming to terms with who they are and who they aren't" by going after "the godless and the faithless" and aligning with their values. Jeffress, who hosts a new show on Fox Nation called "Pathway to Victory," accused Democrats of being "pro-abortion," "anti-Israel," and "anti-religious liberty."

"You know for a long time, Democrats have had a God problem, that is relating to traditional faith voters and they've tried a variety of things: faith outreach directors, talking about God more on the campaign trail," said Jeffress, the pastor of First Baptist Church in Dallas. "None of it's worked."