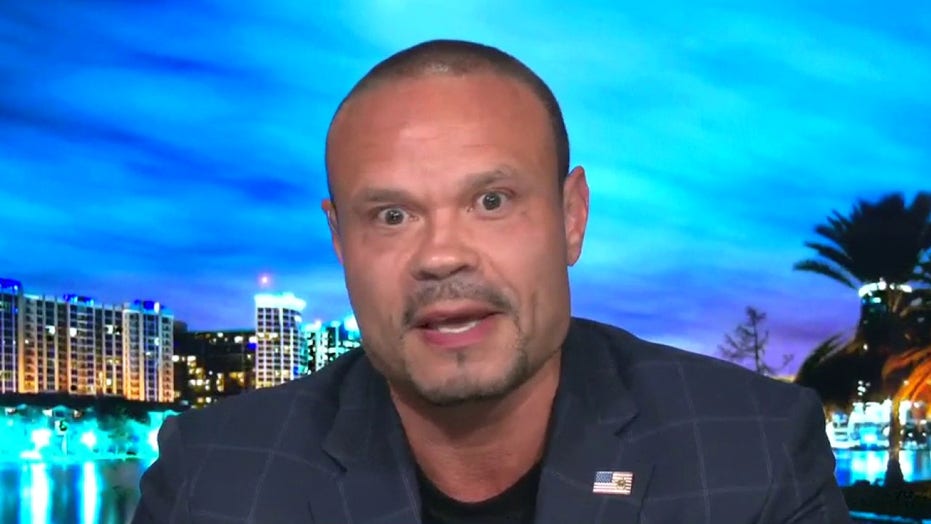 Bongino, a Fox News contributor, has repeatedly spoken out against the “insanity” of defunding police departments as the movement has gained rapid-fire support among Democrats.

He said that defunding police would be “the single most catastrophic deadly public policy decision we have seen in the modern history of the United States.”

Bongino is testifying as a witness on behalf of Republicans. Philonese Floyd, the brother of George Floyd, who died in police custody and sparked thousands of protests across the nation and globe, will also testify, along with a number of other witnesses.

The call to abolish or defund the police has ramped up in the days since the May 25 death Floyd in Minneapolis. Since then, the Minneapolis City Council is pushing forward with a plan to “dismantle” the Minneapolis Police Department.

Democratic leaders, meanwhile, on Monday unveiled the “Justice in Policing Act” that would enact a number of reforms, including curbing immunity, creating a “National Police Misconduct Registry” and making changes to police training. But it makes no moves to defund police departments or other law enforcement agencies.

In New York City, Mayor Bill de Blasio said he plans to shift resources from the NYPD to social services and other such programs, although the details remain unclear.

But while activists have been pushing more radical plans to scrap the cops, other Democrats have been pushing back -- apparently fearing the electoral consequences of a move to essentially end or gut formal law enforcement in cities that have recently been dogged by mass rioting, looting and other crimes.

D.C. Mayor Muriel Bowser said on CNN Monday night that “a lot of people have different meanings for what they mean when they say ‘Defund the Police.’”

“And as I’ve listened and read, I think most people are saying they want reform,” she said.

On Monday, Joe Biden’s campaign came out against the “defund the police” movement.