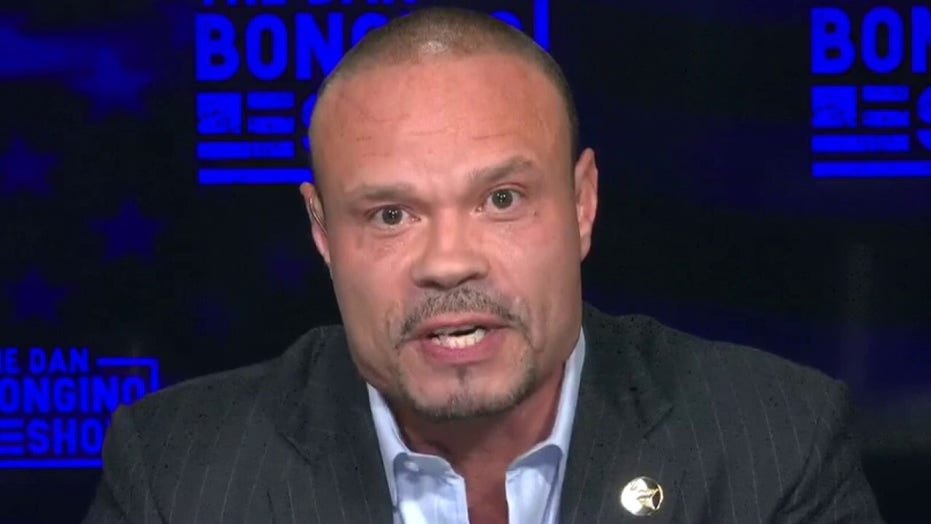 Former NYPD officer and Secret Service agent Dan Bongino warned on Monday that defunding the police would be “the single most catastrophic deadly public policy decision we have seen in the modern history of the United States.”

Bongino made the statements following growing calls to weaken law enforcement in the wake of the death of George Floyd in police custody.

Days after Floyd, who is black, died after a white officer knelt on his neck, Black Lives Matter announced a “call for a national defunding of police,” and notable Democratic voices, as well as celebrities, have echoed the sentiment.

On Monday, Bongino called defunding the police an “abomination,” asking, “What kind of a message do you think this sends to a murderer or a terrorist or a gang member or a drug dealer slinging crack on the corner of a neighborhood?”

Bongino noted that social workers are not equipped to handle the added work and responsibilities they would face if police departments were gone.

He acknowledged that social workers “do great work,” but explained that “they are entirely, completely 1,000 percent unprepared to go face to face with a murderer or a terrorist and try to use Maslow's hierarchy of needs to talk them out of killing people.”

“This is complete insanity,” he added. 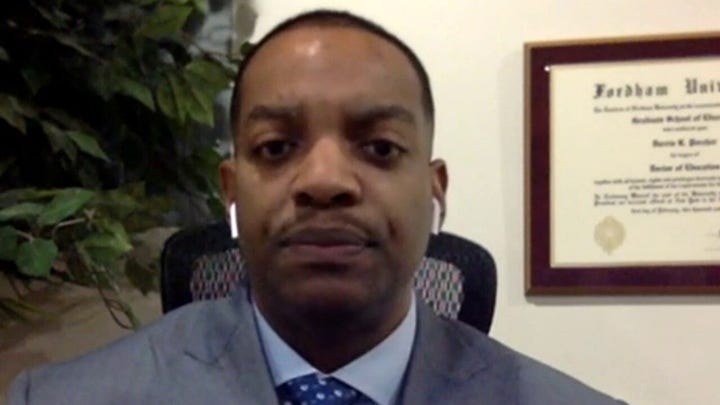 Maslow's hierarchy of needs is “a motivational theory in psychology comprising a five-tier model of human needs,” according to Simply Psychology.

The calls to defund police departments come as uniformed law enforcement officers across the nation suffered injuries during George Floyd protests that turned violent in some cities, with officers being pelted with bricks and bottles. A police officer in Las Vegas was shot in the head, while police in New York and New Jersey were injured by bricks and rocks. In Los Angeles, one officer suffered a fractured skull and officers in other cities suffered injuries in hit-and-run incidents.

“I lived through the exact opposite with [former New York City Mayor] Rudy Giuliani when he bumped up the police force and said we’re going to take care of every low-level crime and cut off the high-level crime,” Bongino said. “This is the exact opposite and, I assure you, chaos will result.”