At least 15,000 cars and trucks are expected to descend on Michigan’s state capital on Wednesday to protest what they’re calling Gov. Gretchen Whitmer’s tyrannical new guidelines to slow the spread of the novel coronavirus in the state.

The so-called “drive-by” demonstration – in order to maintain social distancing -- aims to bring traffic to a gridlock in Lansing and protest the “Stay Home, Stay Safe” executive order by Whitmer, a Democrat, mandating what businesses could stay home, what some businesses could sell and ordering people in her state against any gatherings – no matter the size or family ties.

“Quarantine is when you restrict movement of sick people. Tyranny is when you restrict the movement of healthy people,” Meshawn Maddock, an organizer of the protest with the Michigan Conservative Coalition, told Fox News. “Every person has learned a harsh lesson about social distancing. We don’t need a nanny state to tell people how to be careful.”

CALIFORNIA RESIDENTS EYE POSSIBILITY OF MONTHS OF RESTRICTIONS OVER CORONAVIRUS

The protest – called “Operation Gridlock” – would be just one of a number of demonstrations of civil disobedience around the country by Americans upset with their state’s stay-at-home orders amid the pandemic. While the contagion has infected over 568,000 Americans and killed over 23,000, according to the latest estimates, protestors from North Carolina to Wyoming said they’ve been just as concerned with the economic and financial impact the coronavirus has inflicted on the country – echoing President Trump’s complaint that “the cure be worse than the problem.”

Alex Berenson, a former New York Times reporter who has been sounding the alarm about what he believes are flawed models dictating the aggressive strategy, drew attention to the protests in North Carolina, as well as a social media uproar in Michigan.

“As someone wrote me, people in [Michigan] know when you lose jobs, they don’t come back,” he tweeted.

As for unemployment, some 16.8 million Americans have lost their jobs in the last three weeks – meaning one in ten working Americans was out of a job. 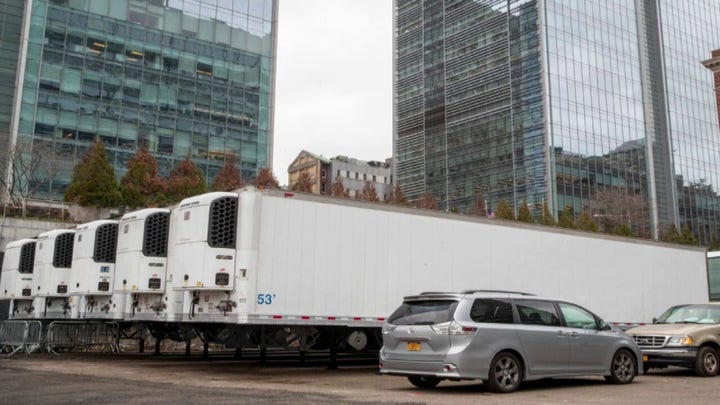 Last Thursday, dozens of protestors carrying placards and wearing Guy Fawkes masks ignored Ohio’s social-distancing guidelines to demonstrate on steps of the state’s capital building in Columbus against Gov. Mike DeWine, a Republican, and his administration’s handling of the outbreak. Demonstrators held signs reading “Open Ohio,” “Quarantine worse than virus,” and “Social distancing or social conditioning. We do not consent.”

MOST EXTREME MEASURES DURING CORONAVIRUS LOCKDOWN, STATE BY STATE

While DeWine acknowledged that Ohioans had a right to voice their feelings toward his orders, he also pleaded with his constituents to “hang in there,” saying that not doing so would hurt the economy more. 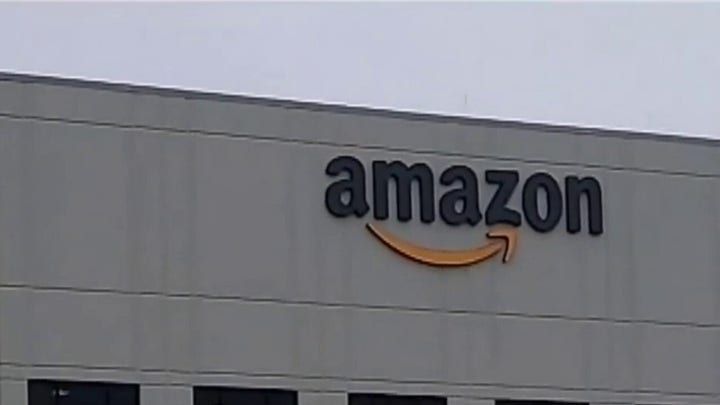 In Wyoming, about 20 gathered last week in a park in Casper to protest the government-mandated measures to slow the spread of the coronavirus and let people go back to work, while a Facebook group called “ReOpen NC” has brought in over 21,000 members since it launched last Tuesday; it’s planning to gather in protest later this week.

“We are losing our small businesses, which are the backbone of our economy,” the group wrote on its page. “The shutdown is not warranted, nor sustainable for our area. The vulnerable can be isolated or protected in other ways, without sacrificing our entire state economy.”

Maddock and other protestors in Michigan said the orders not only hurt the economy, but also damaged their way of life – and even may have killed more people than the virus.

“The health-care system is basically shut down,” she said. “People with issues are having trouble seeing a doctor because everyone is focused on the virus. My husband and I are checking in on my in-laws, but even doing that is now breaking the law.”

Whitmer “is making a criminal out of all of us,” Maddock added. “People just need to use common sense, we can’t just shut down the entire state.”

Whitmer has remained steady in her resolve that Michigan needed to stick to its strict stay-at-home orders if the state wanted to tackle the virus as soon as possible. Echoing DeWine, she acknowledged that her constituents were sacrificing a lot but asked them to “remain steady.”

Trump and many other conservatives have been pushing for weeks to find some way to reopen the shuttered economy amid the pandemic, with the president forming a second coronavirus task force to investigate how it could be done. But now, Democrats leading individual states also have been making plans to open up for business.

“We should start looking forward to 'reopening', but reopening with a plan and a smart plan because if you do it wrong, it can backfire,” Cuomo said during the event. “What the art form is going to be here is doing that smartly and doing that productively and doing that in a coordinated way -- in coordination with other states in the area and doing it as a cooperative effort where we learn from each other where we share information, share resources, where we share intelligence.” 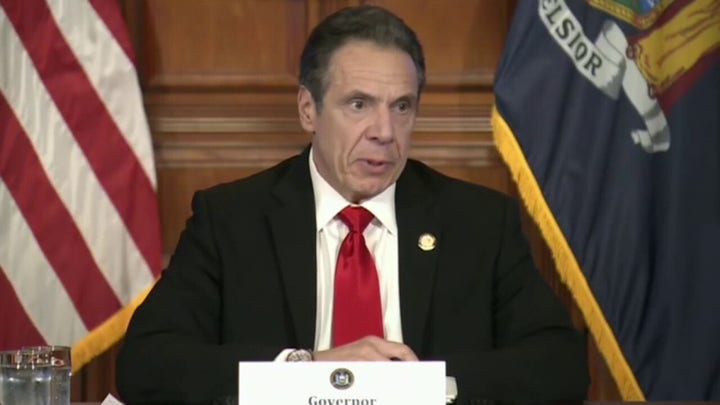 In other parts of the globe that have reopened for business, such as Hong Kong and Singapore, there have been reports of new waves of COVID-19 outbreaks.

Recognizing that possibility, New Jersey Gov. Phil Murphy called the coronavirus crisis “the fight of our lives,” and noted, “reopening ourselves back up will be equally as challenging.”