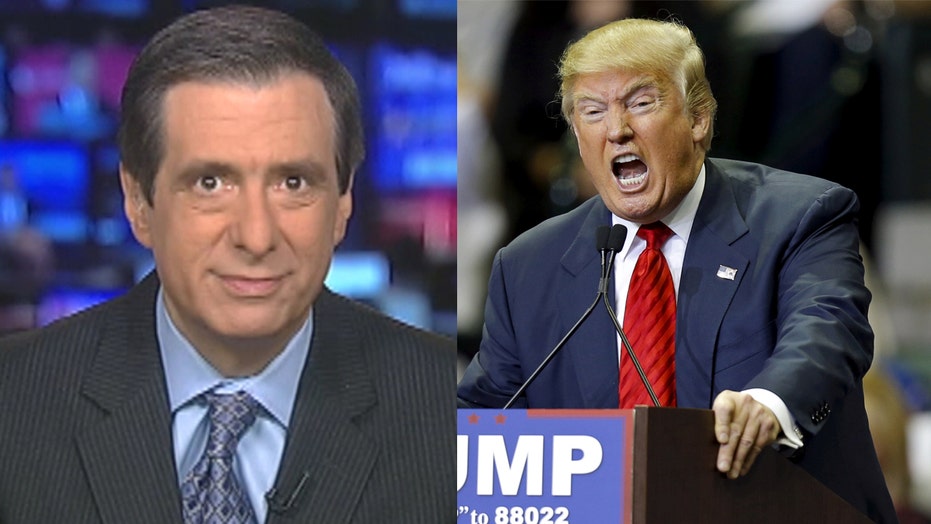 The media appear to be declaring the Republican convention to be a failure even before it gets under way.

The overwhelming narrative, now hardening into concrete, is that so many important GOP honchos are blowing it off, and the party is so seriously shattered over Donald Trump, that the Cleveland gathering is destined to be a flop.

I guess I’m old-fashioned and would like to see what happens while I’m actually in Cleveland.

Now there’s no question that most conventions are coronations and this will be far different. And there’s no dispute that there are danger signs that must be covered by the press.

Trump still hasn’t released a list of convention speakers, for instance, and it’s surreal that the former Republican presidents, most of the previous nominees and a number of his campaign rivals are skipping the proceedings.

But let’s not forget: Trump ran against the party establishment. He’s the billionaire outsider, the political newcomer who did what none of the insiders thought was remotely possible. He frequently attacked the party poohbahs and has broken with GOP orthodoxy on several major issues.

Of course he’s not going to be embraced in some kind of lovefest.

“Many GOP regulars are skipping Cleveland entirely. (‘I would rather attend the public hanging of a good friend,’ says Will Ritter, an up-and-coming Republican digital strategist who worked on the three previous conventions.) And among those who are making the trek, there’s an overwhelming sense it won’t be fun at all. At a time when many Republicans are deeply dissatisfied with their nominee, pessimistic about their prospects for victory in the fall and alarmed about the direction of their party, there’s a reluctance about attending the convention more typically reserved for going to the DMV, being summoned for jury duty or undergoing a root canal.”

The RNC is worse than the DMV???

“For most, the convention’s lack of appeal boils down to one thing: Trump. The New York businessman has shunned the establishment class, reaching out to few of the operatives who worked for his primary rivals and making little effort to bring them on to his team. As a result, many of the Republican ad makers, pollsters, and fundraisers who populate Washington have little desire to witness his expected nomination.”

My reaction: Who cares what the insiders think?

Yes, it would have been nice for Trump to unify the party and have everyone singing kumbaya. But that was never going to happen. Instead, he’s got Jeb Bush trashing his campaign in an hourlong special on MSNBC.

Given the wall-to-wall cable coverage of conventions, the chorus of punditry will be important. But ordinary folks watch these things very differently than journalists.

If Trump gives a great speech, and if his running mate gives a good speech, that’s half the battle.

If the lineup is entertaining, that’s a big help, too.

The couch-watchers aren’t going to sit around and say, gee, why isn’t Marco Rubio there, or I really wish John Kasich was the keynote speaker.

And here’s the wild card: The audience will probably watch in pretty large numbers. For one thing, there will be more dissent and drama in Cleveland than at most conventions (and less in Philly after Hillary and Bernie hugged it out yesterday).

The convention may or may not go well, but the country may reach a different verdict than the many pundits who have soured on it in advance.