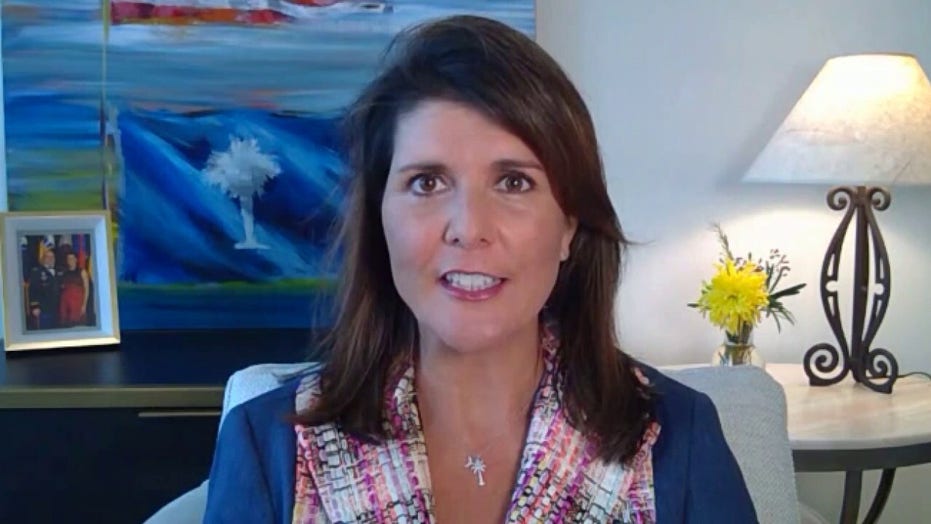 "Let's face it. We can't have a man who is shot because, you know, who is not shot: Putin, President Xi, Kim Jong Un, they're not shot. They're world-class chess players. This guy is shot. Everyone knows it," Trump said.

Once again contrasting Biden's handling of foreign policy in the Obama administration to the president, Haley on Wednesday praised Trump for not giving U.S. adversaries on the international stage a pass.

Haley went on to say, "I think strong leaders are fearful of the president. I think weak leaders appreciate the leadership. And I think everybody knows what they're gonna get with a Biden administration. It's exactly what they got under the Obama administration.”