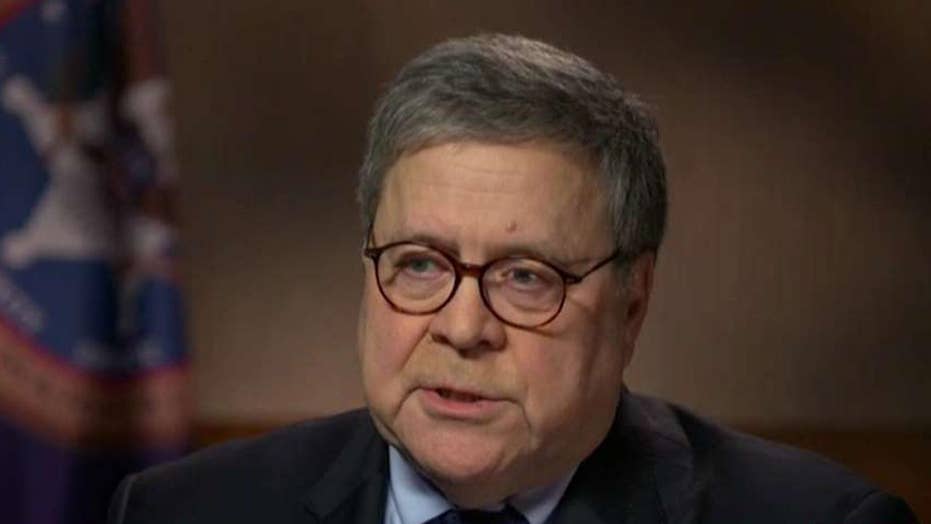 William Barr on the origins of the Russia probe, scope of the Durham investigation

Attorney General William Barr sits down for an exclusive interview with Martha MacCallum on 'The Story.'

Attorney General William Barr told "The Story with Martha MacCallum" Wednesday that by the time Trump was inaugurated in January 2017, it had become clear that allegations raised against former Trump campaign associate George Papadopoulos as a result of the FBI's Russia investigation were largely baseless.

Papadopoulos – who pleaded guilty to lying to the FBI in October 2017 and served 12 days in jail last year – has said he still questions the series of events that led to him meeting with Australian diplomat Alexander Downer in London in 2016. Papadopoulos allegedly told Downer that Russia had dirt on Hillary Clinton, prompting the diplomat to alert the FBI and trigger the counterintelligence investigation.

BARR WARNS AGAINST 'POLITICAL' IMPEACHMENT, HITS BACK AT COMEY

Papadopoulos has denied telling Downer that Russia would release "damaging" material about Clinton in the run-up to the 2016 election but has said he was told by Maltese academic Joseph Mifsud weeks before meeting Downer that Moscow had "dirt" on Clinton. 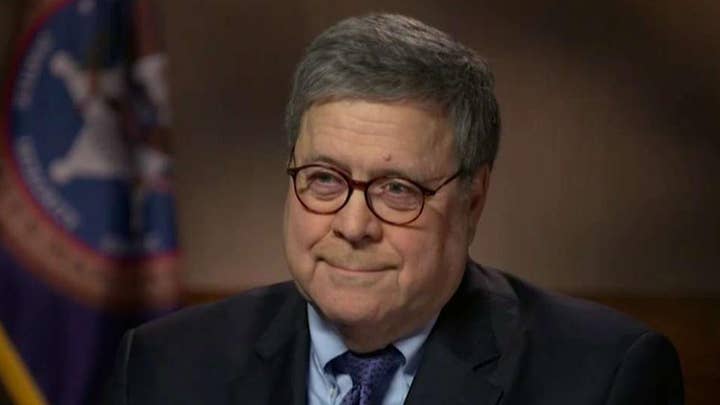 Barr told Martha MacCallum on "The Story" that the claims allegedly made by Papadopoulos in that conversation with Downer were already being bandied about in the press and inside the Beltway.

"At the time of the comment made by Papadopoulos that the Russians might have something that they would drop in the public that was adverse to Hillary [Clinton], that was during a period of rampant speculation in the media and political circles," he said. 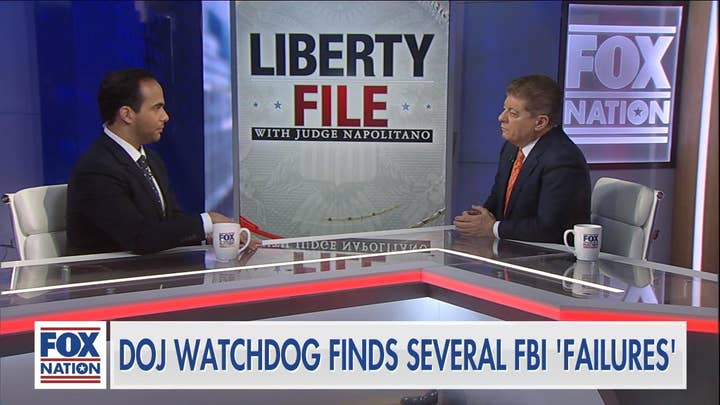 Barr said many people were wondering at the time about whether Russian actors had hacked Clinton's private server that was stored inside her Westchester County, N.Y. home, and gotten hold of sensitive emails and other information that they could "drop" to hurt her campaign.

"To lead to the conclusion that it showed knowledge of a later hack into the DNC was a pretty aggressive conclusion," he added. "I just think that by the time the president entered office -- around that time -- it was becoming clear that there was no basis to these allegations -- not just the [Steele] dossier falling apart, but the information that they were relying [on] as to Page and to Papadopoulos."

However, Barr warned that he did not intend to suggest any potential outcome to Connecticut U.S. Attorney John Durham's independent investigation into the origins of the Russia investigation.

Barr said he has not asked Durham about his probe, adding he did not personally know the longtime prosecutor before he assigned him to the case but tapped him based on his reputation and recommendation.