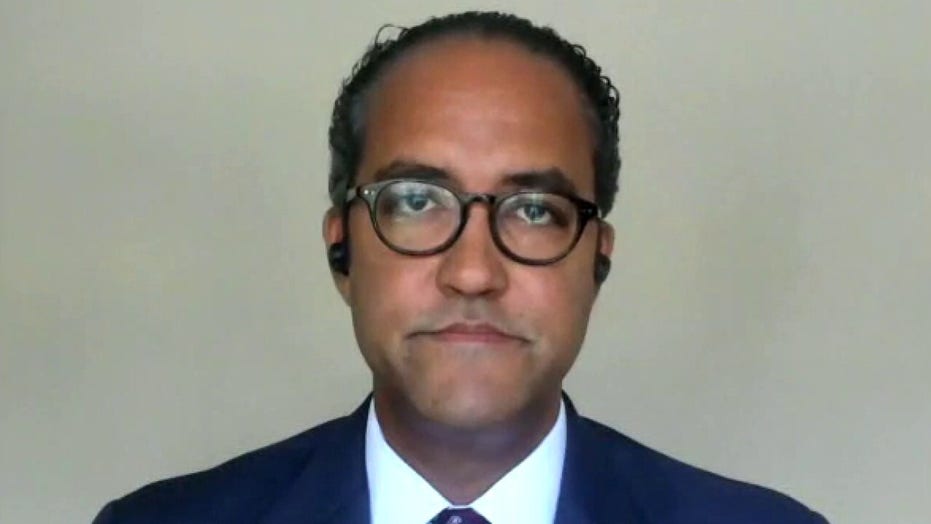 What can Congress do to address U.S. police abuse?

Texas Republican Rep. Will Hurd weighs in on the growing debate in Capitol Hill.

Both the Justice Department and Commission for the Accreditation of Law Enforcement Agencies (CALEA) have produced guidelines that could be used as benchmarks for police departments, Hurd said on the "Journal Editorial Report."

"Under President Trump, it's the commission for law enforcement that identified what best practices are when it comes to handling certain kind of issues -- whether it's de-escalation, how do you get into a situation and calm everybody down, not ramp everybody up," he said.

"How do you handle mental health? One out of every 10 stops that a police officer does involves someone with a mental health issue, and unfortunately, most police departments across the country only have about eight hours of training when it comes to handling mental health ... We can identify what these best practices are. We know what they are. We use an organization like CALEA and say, hey, if you don't want to follow those, then you don't have to but if you want the $2 billion in Justice Department grants, you should be following those kinds of standards."

His comments came amid widespread calls for policing reform in the wake of George Floyd's death. House Democrats have proposed their own sweeping reform package that would lower the bar for officers to face criminal prosecution by allowing charges in cases of reckless misconduct, as well as intentional misconduct.

It also seeks to incentivize independent investigations at the state and local level and allow more “pattern and practice” investigations by state attorneys general and the U.S. Department of Justice.

Hurd also pushed back on the idea that Congress should eliminate qualified immunity, which protects police officers from legal action from victims and families.

"Well, my suggestion is we refine qualified immunity, right, can you restrict it to certain cases and maybe when there is excessive force or deadly force is used, and maybe that has a different take, but I spent almost a decade as an undercover officer in the CIA, I served alongside many folks in federal law enforcement," he said.

"During my time in Congress, I've learned about best practices and what members of law enforcement have to go through and understand [the] difficulty of the job, and we don't want to cool anybody when it comes [a] time when there's a dangerous situation, but we also want to make sure that when they're going into that dangerous situation they're trained for that. I know exactly what that is. I've been in tough situations myself but because of the training, experience that I had, I was prepared for those situations, so let's make sure we put our men and women in blue in the best case to not be able to not go outside those lines, but we also got to remember that the couple of bad cops, we don't want them ruining the entire reputations of all the other police departments."