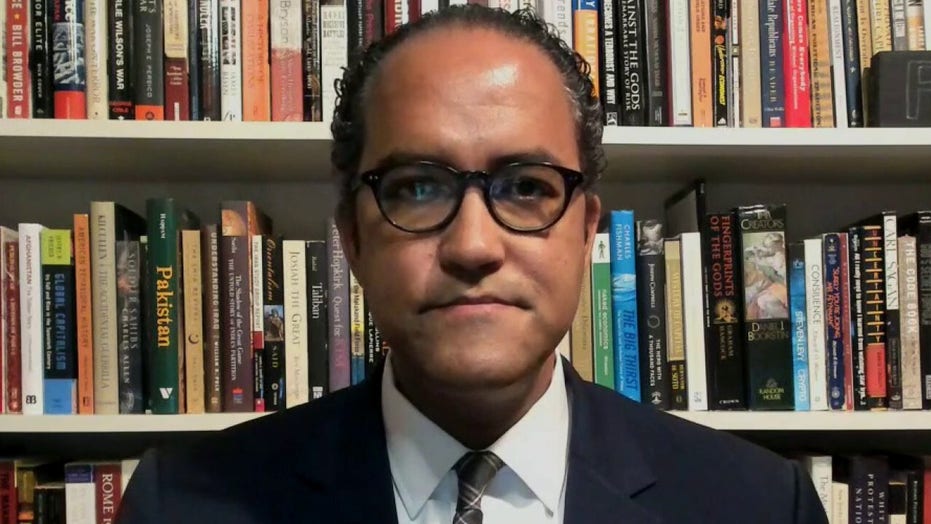 Texas Republican Rep. Will Hurd joins 'Fox &amp; Friends' to discuss the news of the day.

Rep. Will Hurd. R-Texas, said on Wednesday that the Democrats’ lack of response to the FBI’s mishandling of the prosecution of former Trump National Security Adviser Michael Flynn during the Russian investigation is “outrageous.”

“What’s even worse to me is where are my Democratic colleagues calling people for these folks to come in and testify and explained what happened,” the Texas Republican told “Fox & Friends.”

Documents reveal conversations on whether the FBI's “goal” was “to get [Flynn] to lie, so we can prosecute him or get him fired.” The unsealed notes further suggest that agents planned in the alternative to get Flynn “to admit to breaking the Logan Act."

Hurd said that Democrats should not only call for FBI Director Christopher Wray to testify but also the people who were leading the FBI when the mishandling of the Flynn prosecution happened. 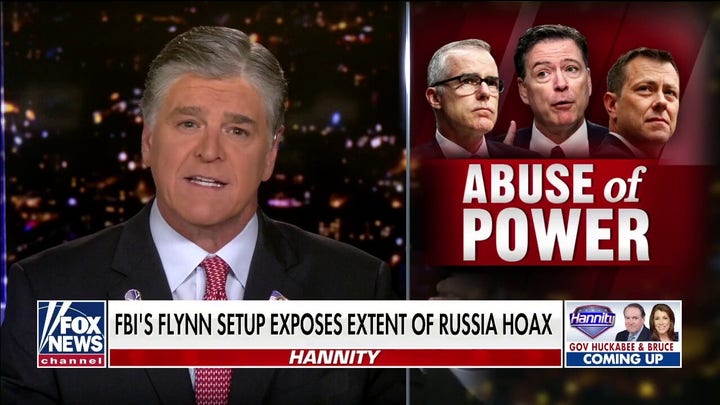 Former FBI Director Jim Comey did an interview with MSNBC in 2017 when he admitted ignoring protocol by sending agents to the White House to interview Flynn.

Comey went on to acknowledge the way the interview was set up – not through the White House counsel’s office, but arranged directly with Flynn – was not standard practice. He called it “something I probably wouldn't have done or maybe gotten away with in a more … organized administration.”