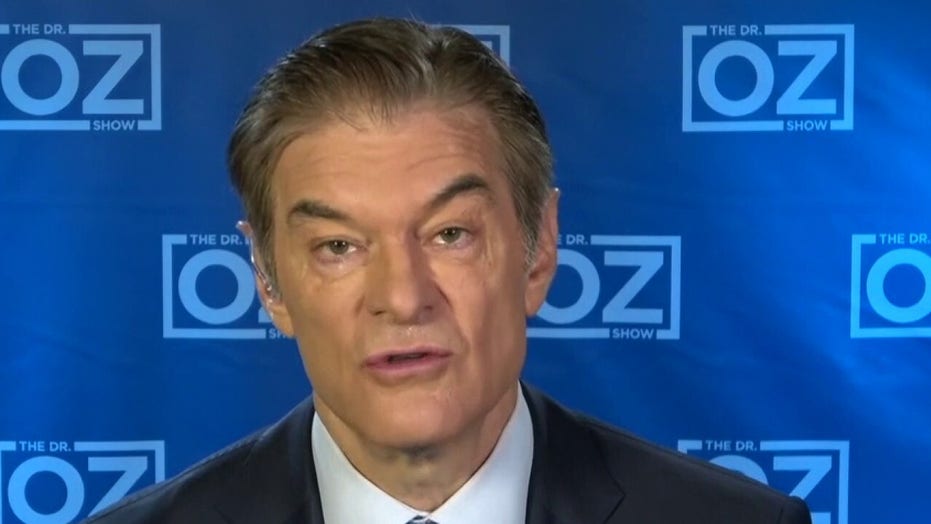 Dr. Mehmet Oz explains why some states are seeing an increase in coronavirus hospitalizations and how we can limit further spread

Dr. Mehmet Oz said on Tuesday that he's worried about the states that have shown a "significant" increase in coronavirus-related hospitalizations.

Five states –­ Montana, Arkansas, Utah, Arizona, and Texas –­ have seen coronavirus hospitalizations rise by at least 35 percent. California, which has often been commended for its rapid response to COVID-19, has confirmed spikes in new cases or hospitalizations in nine counties, The Guardian reported.

“Those are the ones that worry me because, obviously, that’s a harbinger to some of those folks going to the intensive care unit and some of them passing away, so, we don’t want to have that,” the host of "The Dr. Oz Show," told “Fox & Friends.”

Oz said that the country has to get serious about “contact isolation" and tracing as people begin to "go back out" in the summer months.

“When folks have gotten infected, make sure you find out why it happened and where it happened,” Oz said.

Oz said that if the United States gets aggressive in addressing the uptick of hospitalizations in those states, then we can "hopefully limit" the spread within those states. 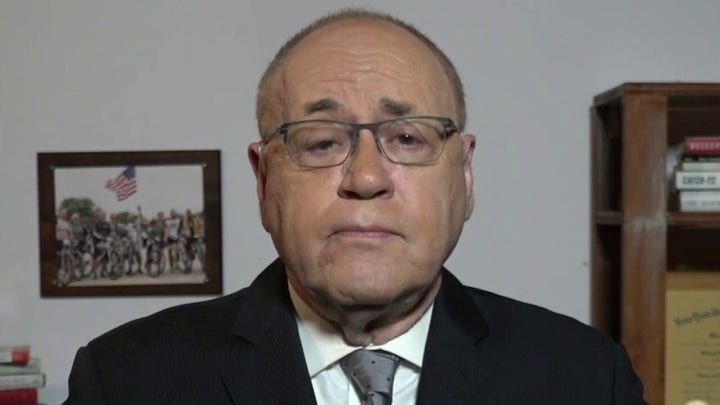 Meanwhile, according to data from the Centers for Disease Control and Prevention (CDC) obtained by Yahoo News, the U.S. has seen a 36.5 percent increase in daily cases in recent days amid street protests and states' reversals of shutdown policies.

While part of the increased case numbers could also be due to more testing -- which hit a daily record of 545,690 tests last Friday, according to Reuters -- testing rates have fallen since then.

Oz said small spaces will continue to be a risk, especially mass transit systems, and Americans must respect social distancing at all times.