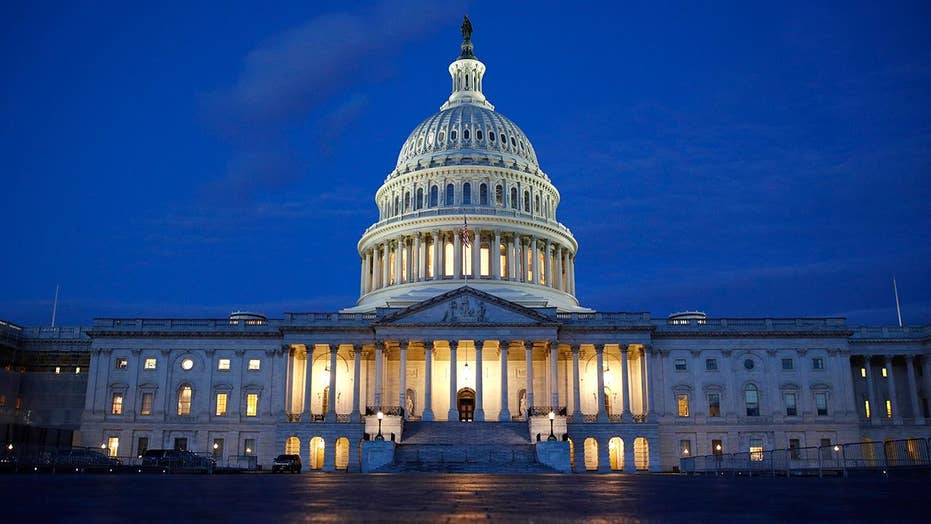 The Washington Post is taking heat over a column urging journalists to "reach the undecided" in the country who have yet to be swayed on the topic of impeachment.

In a piece titled, "Wall-to-wall impeachment coverage is not changing any minds. Here’s how journalists can reach the undecided," Washington Post media columnist Margaret Sullivan argued Thursday that "not much has changed" during the ongoing impeachment inquiry into President Trump in recent weeks despite all the media attention it has received.

"So, is the media coverage pointless? Are journalists merely shouting into the void?" Sullivan asked.

She later cited Columbia University journalism professor Bill Grueskin, who suggested that journalists have a "movie-trailer approach" to impeachment coverage.

"Studios spend a $1 million or more on a trailer, because they know it’s essential to boil down the essentials of the film — explaining but not giving away the plot, providing a quick but intense insight into the characters, setting the scene with vivid imagery — to entice people to come back to the theatre a month later for the full movie," Grueskin told Sullivan, later noting that most people "would be open to a targeted, well-informed ‘trailer’ approach that is cogently told" instead of watching seven straight hours of impeachment hearings.

Sullivan then mocked journalists' fixation with the word "partisan," insisting the word "lets them off the hook" as they claim they "'aren't taking sides.'"

"It soothes journalists’ angst about not being perceived as inoffensively neutral," Sullivan explained. "It’s too easy, and too often an easy coverup for, yes, epistemological nihilism: The notion that there are no facts, so let’s not bother to try establishing them."

She continued, "But here’s the thing: There are facts. There is truth. We do live in a country that abides by laws and a Constitution, and nobody ought to be above them. Despite the hardened positions, some members of the public are still uncertain. Some are persuadable, and yes, it matters. Maybe, just maybe, it’s the job of American journalism in this moment to get serious about trying to reach these citizens."

WARREN TEARS INTO BLOOMBERG DURING HER APPEARANCE ON BLOOMBERG TV

The column quickly was slammed by critics.

"Washington Post media columnist Margaret Sullivan has offered a perfect example of how the pompous Post sees itself. It exists to provide enlightenment to the masses, and the masses are supposed to respond and give liberals victory at the polls, both at election time and when the media pollsters work the phones. It is their job to destroy Trump's 'darkness' that's allegedly killing democracy," NewsBusters executive editor Tim Graham wrote.

The Post was also blasted on social media, including by Rep. Lee Zeldin, R-N.Y.

"'Journalists' apparently need to do a better job of being Democratic hack surrogates, according to this gross take," Zeldin reacted.