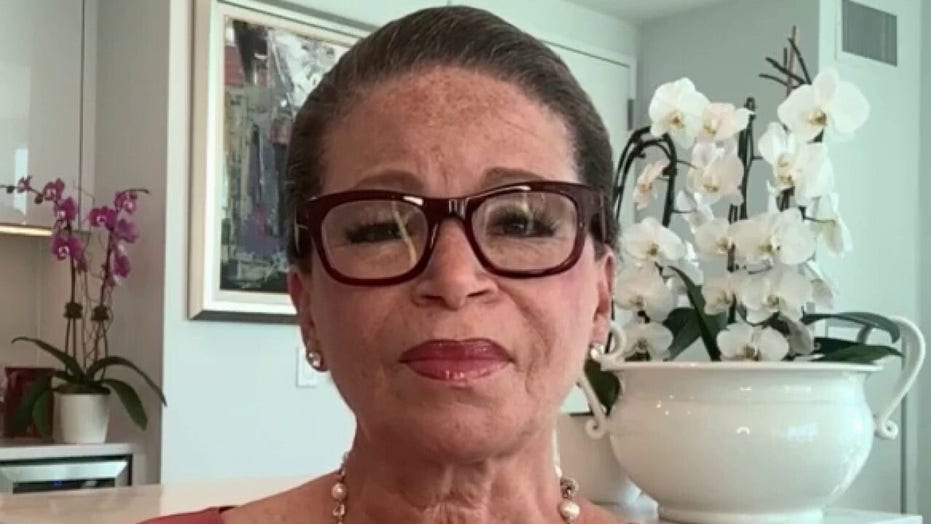 Valerie Jarrett, former senior adviser to President Obama, reacts to calls to defund police departments and what that means for communities.

Jarrett added that she agrees with a statement from presumptive Democratic nominee Joe Biden's campaign that said Biden "does not believe that police should be defunded ... [but] supports that urgent need for reform -- including funding for public schools, summer programs and mental health and substance abuse treatment ... so that officers can focus on the job of policing."

"I think what he was saying, what I believe, is that every year the city council should sit down with the mayor and allocate resources depending upon the need," Jarrett told host Bill Hemmer. "In every democracy, we rely on law enforcement to keep us safe. They take an oath to swear to serve and protect us and that is important. We also have to make sure it's done in a fair and equitable way."

"To some degree," Jarrett added, "police forces need more money. More money for recruitment and training and ensuring that they have a police force that is prepared and ready to serve and protect." 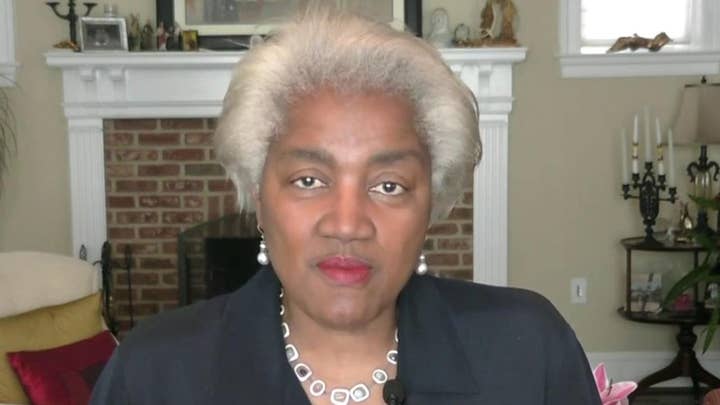 However, Jarrett went on to say that some functions of so-called "community policing" can be better performed by civilians, such as social workers or teachers.

"So we should be looking at this not as a more-or-less issue but [a question of], 'Are we tailoring the solutions to the challenges we face?'" she said.

Hemmer asked Jarrett to react to news that a Democratic supermajority on the Minneapolis city council has supported a proposal to "dismantle" the city's law enforcement apparatus.

"I think what they called for in Minneapolis is a real look at the structure of how law enforcement is conducted, and [they've] given themselves a year to figure out what would take its place if you were to really look at a structural reform there," Jarrett said, "and so I think it's premature to say they're overreacting.

"[Activists] are saying we have a problem and we need to address it. That should be done in concert with the community. That's what President Obama called for last week," Jarrett added. "He asked the mayors to look at their use of force and determine with the community whether there should be changes. Already we've seen some cities and states make changes, for example, to ban the chokehold. That's not a practice that police should use."

Jarrett went on to say that she is a proud proponent of "community policing" and better engagement between law enforcement and the people they're meant to serve and protect.

"Police know the folks in the community, they get out of their cars. People don't just see them when there's a crisis, they are a part of the fabric of the community," she said. "So when you say pull back, I think again it's not about more money or less money. It's about strategically using the resources that we have, the public dollars, in a way that will keep communities safe and strengthen that bond of trust so the residents are safe and the police officers are safe, too."

Turning to the 2020 election, Jarrett answered a question on the relationship between Biden and Obama by saying the two were in "regular" contact, though she declined to say how regular.

"President Obama has endorsed him and intends to campaign for him," Jarrett said of Biden.

The former White House adviser also reacted to the weekend gun violence in Chicago, in which five people were killed and 30 others wounded, by saying that "society has failed them" and endorsing Democratic Mayor Lori Lightfoot's "campaign of equality ..."