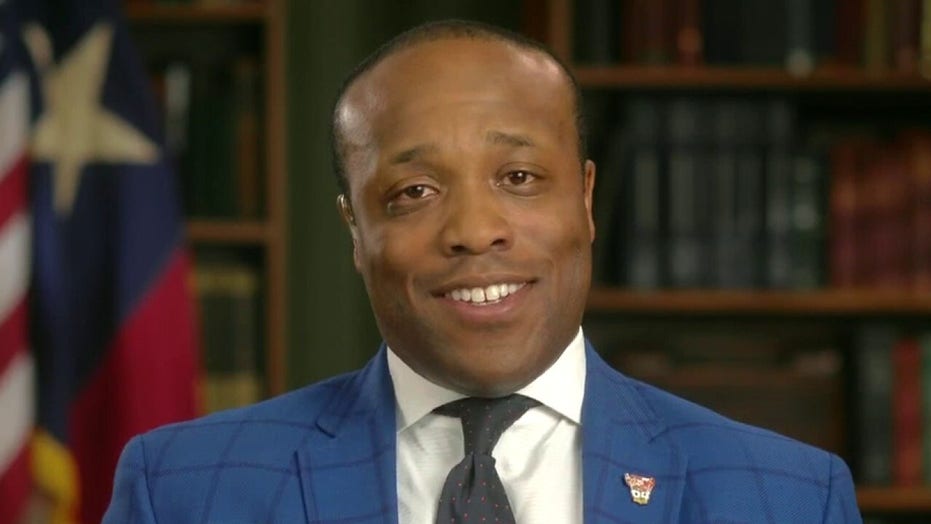 Juneteenth, the oldest nationally celebrated commemoration of the ending of slavery in the United States, is about American tradition, struggle and progress, said Texas Republican congressional candidate and U.S. Army veteran Wesley Hunt.

In a Friday interview on "Fox & Friends" with host Griff Jenkins, Hunt said that the holiday is "very special" because it shows the strides America has taken as a nation in "just a handful of generations."

"My sister went to West Point, I went to West Point, and so did my brother. My dad did 23 years in the Army. And so, when you think about that, and you think about the sacrifices that have been made by all walks of life –­ white people, black people, everyone coming together as Americans to progress this country –­ I want to see that same progress over the next five generations for my posterity and my 16-month-old baby girl and everyone's children as well," he remarked.

This year marks the 155th anniversary of the holiday when Texas –­ the last confederate holdout –­ officially abolished slavery in 1865. On June 19, 1865, the Union army rode into Galveston, Texas, with news the Civil War had ended and that the state’s more than 250,000 enslaved people were then free.

"I think it should have happened a long time ago," he stated. " And, I’m glad that we actually bring attention to those [who] sacrifice for this country."

"Again, the idea of freeing slaves is something that it's an American ideal. It's a constant progression. It's recognizing places where we fall short and fixing that. And, what Senator Cornyn has actually proposed is a step in the right direction," he asserted. 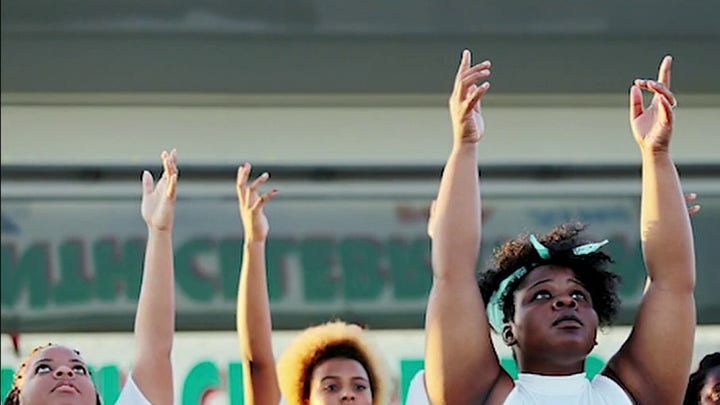 Cornyn's announcement comes in the wake of the police-involved killing of George Floyd –­ and others in recent months –­ sparked a renewed focus on the civil rights movement and weeks of nationwide protests against police brutality and racial injustice.

"We have to work together to get this done," Hunt urged. "Racial inequality has been with us since our original sin of slavery. But, as my family has shown, we can get beyond this. We can get past this."

"Iron sharpens iron. And, right now we are in a place in this country where it seems like there’s a lot of unrest. It seems likes we are really struggling right now. But, this is how we get better and we are doing it as we speak," he assured.