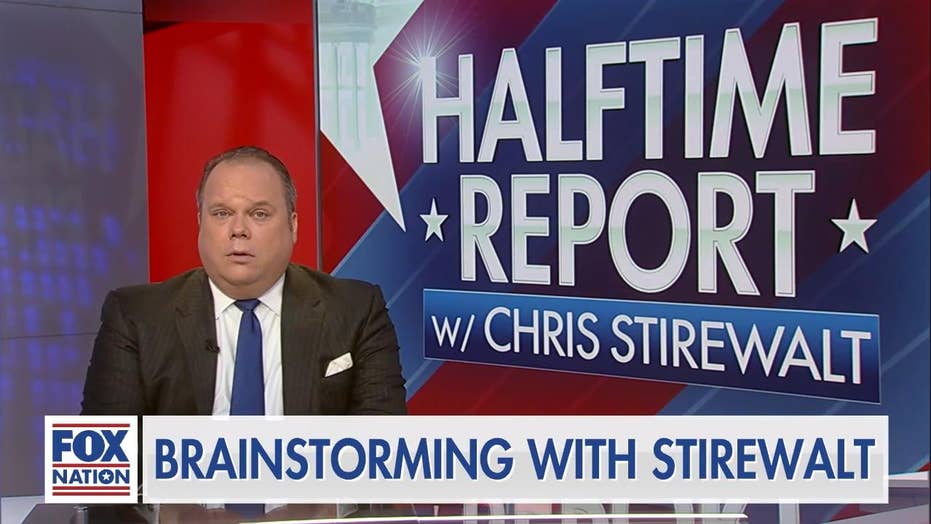 "This is analogous to the American Democratic Party," Stirewalt said on Fox Nation's "Halftime Report."

"The British Labor Party is where some in the Democratic Party are trying to take it," he said. "A very radical agenda, extremely radical, with a heavy emphasis on sort of cultural politics, intersectionality, the politics of race and the politics of grievance."

Johnson’s Tories won 365 seats in Parliament’s lower chamber, with Labour picking up just 203. It hands the Conservatives their biggest majority since the days of Margaret Thatcher and marks the worst showing for Labour since the 1930s.

Stirewalt also said that Corbyn is not an attractive figure to many U.K. voters.

"Jeremy Corbyn, the Labor leader, himself a supporter of Hamas in his time, a real wreck, and something that couldn't appeal to mainstream Britons. And they got routed because they simply weren't acceptable," he said of the party.

Rep. Alexandria Ocasio-Cortez, D-N.Y., appeared to throw her support behind Corbyn on Thursday ahead of the vote and shared a video promoting the Labour Party.

"This is what people like Pete Buttigieg and Joe Biden and Michael Bloomberg are saying to American Democrats," Stirewalt said. "'Hey, look, you could go so far out on a limb that you render yourself unelectable.' And then it doesn't matter whether people like Donald Trump anymore, and then it doesn't matter whether they think he's honest or trustworthy... All that stuff doesn't really matter if you render yourself unelectable."

Additionally, Stirewalt described a scenario in which Democrats may alienate moderate voters on the same day that the Democrat-led House Judiciary Committee voted along party lines to send articles of impeachment against President Trump to the full House of Representatives for a vote.

Thirty-one House Democrats are from districts that President Trump won in 2016. Their votes for or against impeachment will be watched closely, as the latest RealClearPolitics average of polls shows that Americans are split over whether Trump should be impeached and removed from office.

"Which members lose first?" Stirewalt hypothetically asked. "The ones in moderate districts. And you can get shrunk down to a point where your party's base is so out there... so crazy [...] that you can't be appealing to the mainstream anymore."

To watch all of "Halftime Report with Chris Stirewalt" go to Fox Nation and sign up today.