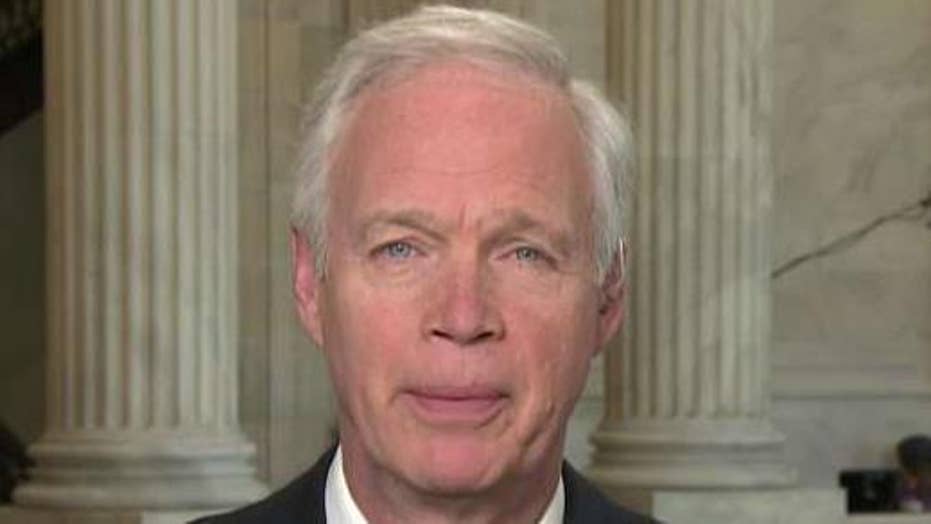 President Trump was not looking to satisfy a quid pro quo with Ukraine and delayed funding to the country because its government is massively corrupt, Sen. Ron Johnson, R-Wis., said during a Sunday television interview.

Johnson appeared on CNN's "State of the Union" to discuss a phone call he had with Trump in late August, saying the commander-in-chief claimed he had reservations about handing over millions in taxpayer dollars to such a corrupt nation. Trump also said Europe should step up and increase its financial assistance to Ukraine.

"So, when I asked him that, he was again very consistent. He said, 'Ron, you know what a corrupt place [Ukraine] is. And besides, Ron, why isn’t Europe stepping up to the plate? I talked to [German Chancellor] Angela Merkel and said, 'Why don't you provide funding for these things,' and [Merkel said], 'because you will,'" he continued. "That was the rationale... of why he had... legitimate reservations about providing hard-earned taxpayer dollars to Ukraine." 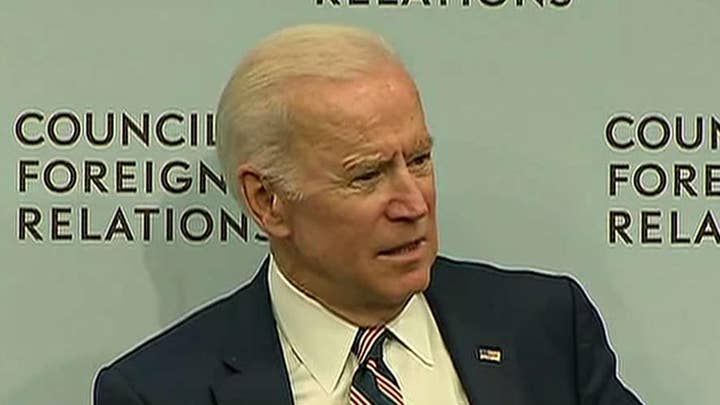 Johnson said he pushed for a meeting between the two world leaders in the hopes that Trump would see his Ukrainian counterpart as being worthy of U.S. assistance and help him fight the crippling corruption that has seized his home country.

"We were very confident that if President Trump would meet President Zelensky he would kind of feel a soul mate there, and the support would flow."

Johnson also said Trump likely released the funding due to pressure from U.S. lawmakers, and not because he felt threatened by the whistleblower complaint alleging a quid-pro-quo arraignment.

"I found out about the hold up in the funding about the end of August, August 28th or 29th. The funding was released by September 11th, largely due to a lot of pressure put on by people like me and Senator [Rob] Portman and Senator [Dick] Durbin and other people," he said, referring to the Ohio Republican and Illinois Democrat. "A lot of us were trying to put that pressure on."

"I remain sympathetic with President Trump’s legitimate concerns about the corruption," Johnson added. "When you're going to provide hundreds of million dollars of hard-earned American taxpayer dollars into a system, you want to make sure it is not corrupt. He's been very consistent in his conversations with me and others that that was his reason for withholding the funding."