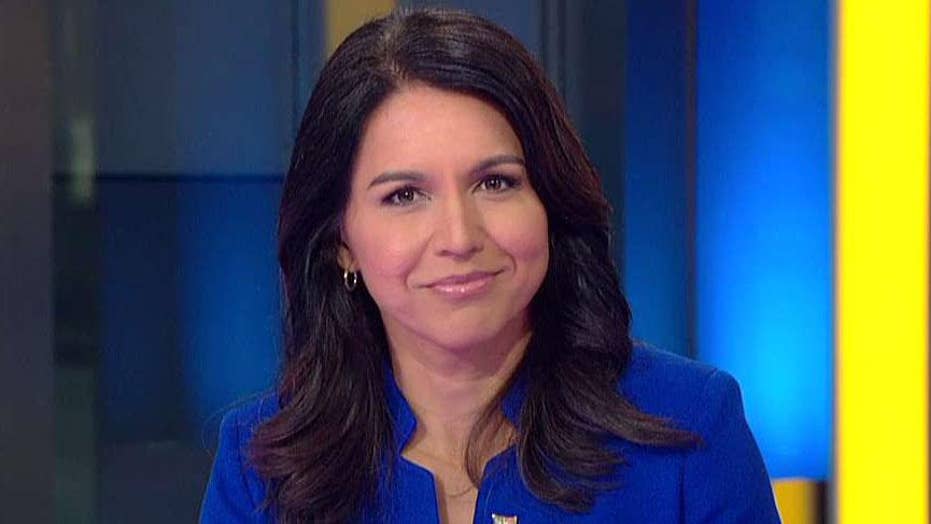 Rep. Tulsi Gabbard, D-Hawaii, said Tuesday she will not join with other House Democrats in supporting the impeachment of President Trump.

The push for impeachment has picked up steam in recent days, including from Sen. Elizabeth Warren, D-Mass., in response to a whistleblower complaint that reportedly alleged Trump pressured the Ukrainian president to investigate Joe Biden and his son, Hunter Biden.

Gabbard, who is running for the Democratic presidential nomination in a crowded field, said on "Fox & Friends" that she has been consistent in saying that victory in the 2020 election, not impeachment, is the way for Democrats to make sure Trump leaves office.

"I believe that impeachment at this juncture would be terribly divisive for the country at a time when we are already extremely divided. The hyperpartisanship is one of the main things driving our country apart," she told host Brian Kilmeade. 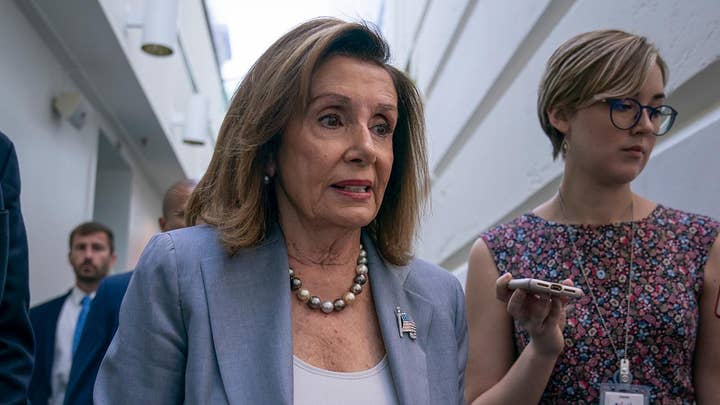 Gabbard's comments are in contrast to many of her Democratic colleagues, including Warren, one of the top contenders in the presidential race.

"The House must impeach. It must start today," Warren tweeted Tuesday morning.

In addition, a slew of key swing-district Democrats threw their support en masse behind opening a formal impeachment inquiry, as The New York Times, The Washington Post and The Wall Street Journal reported Monday that Trump personally ordered acting White House chief of staff Mick Mulvaney to freeze nearly $400 million in military aid to Ukraine just days before he pressed the new Ukrainian president to investigate the Bidens.

The rapid-fire declarations by the influential Democrats, after seemingly months of teetering on the brink, came just a day after House Speaker Nancy Pelosi strongly suggested she was now warming to the idea of impeaching the president.

Speaking to Fox News, a House Democratic leadership aide confirmed that the Democratic caucus would meet on Tuesday afternoon to discuss the Ukraine matter and how to proceed.