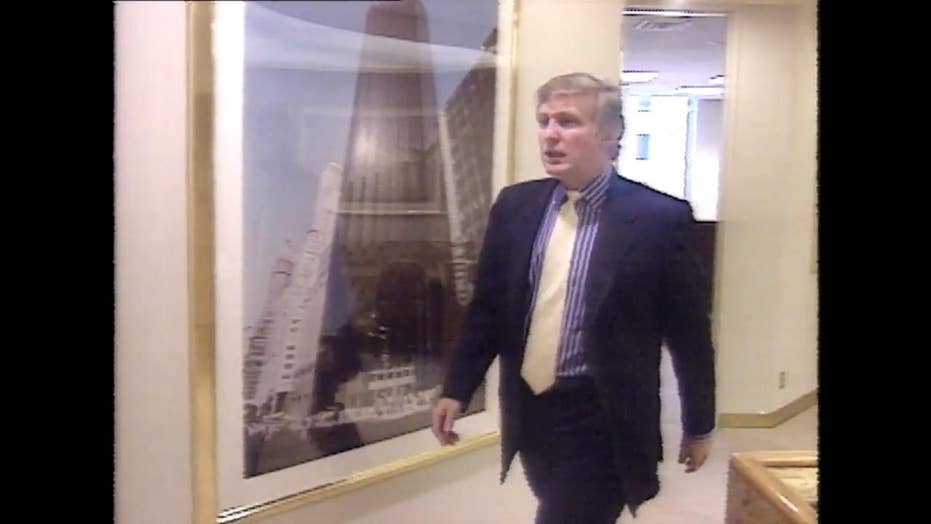 In Fox Nation's new docuseries "American Built," Fox and Friends co-host Steve Doocy delves into the story of the onetime world's tallest skyscraper and finds the current occupant of the White House in the middle of it all.

In 1991, after a downturn in the New York real estate market, the owners of the Empire State Building sold it – and the land beneath it – to a Japanese billionaire investor.

The new owners reportedly decided that in order to maximize their investment they would need to break an existing lease controlling the building, and they brought in an established New York real estate icon to help — that was Donald Trump.

The challenge for Trump was that the lease was held by a couple with whom he already had a difficult history, Harry and Leona Helmsley.

"In a deal packaged by Donald Trump but not involving his personal money, Trump and others have acquired for $42 million dollars the Empire State Building itself.  That's where Leona and Harry Helmsley come in. They control the building through a lease that runs to the year 2075, and according to them they plan no changes -- especially now Leona's arch-enemy, Donald owns the building," reported a local New York City journalist at the time.

Leona Helmsley became known as a symbol of 1980's greed and earned the nickname "the Queen of Mean" after her 1988 indictment and subsequent conviction for tax evasion. One employee had quoted her as saying, "Only the little people pay taxes."

In the newly resurfaced video in "American Built: Empire State Building," Trump goes after the woman that he saw as standing in the way of his plans. 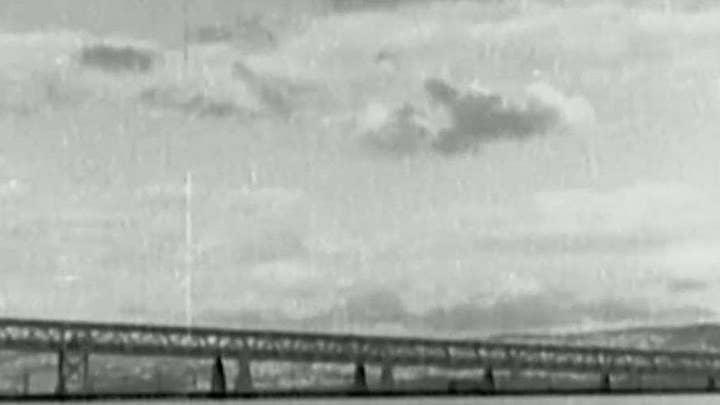 "Trump went to court to try to break the existing land-lease, but a judge ruled against him, and he wound up selling his share for $57.5 million," Doocy explains.

The Fox Nation show also reexamines the planning of the Empire State Building in the roaring 1920s and the building of what would become the tallest building in the world at the time in the 1930s, in the midst of the Great Depression.

After the September 11 terror attacks, the Empire State Building would briefly become the tallest building in New York City again, and its significance resonated with many at the time.

"The World Trade Center surpassed it as the tallest building in the world. And when that was gone you know the Empire State Building had lost that partner in the city skyline and in the history of New York City," said Kate Lemos McHale of the NYC Landmarks Preservation Commission.