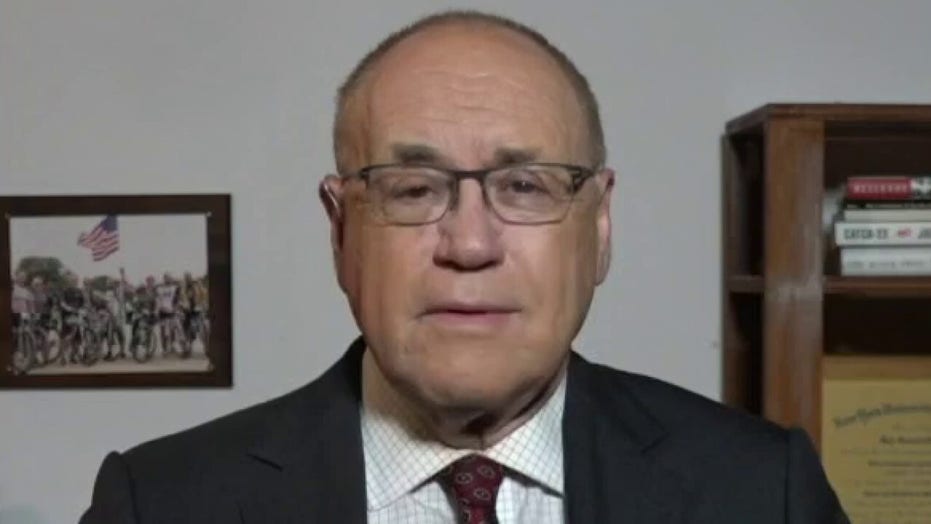 Fox News medical contributor Dr. Marc Siegel called out a double standard from some of President Trump's critics who cited coronavirus concerns surrounding his campaign rally in Oklahoma on Saturday, while seemingly giving a pass to the thousands of protesters who have taken to the streets in recent weeks.

"It is very disappointing... all of this backbite going on about a virus we’re still learning about which is very humbling," Siegel told "Fox & Friends Weekend" host Jedediah Bila.

"Of course you saw the protests going on around the country in major cities. That, of course, took risks and there wasn’t a lot of mask-wearing there. So far, we haven’t seen a spike of cases in those areas as a result," he explained.

Siegel went on, "Now the rally... one side is blaming the other side. Do I wish there were more masks there? Yes. Do I wish there was more social distancing? Yes," he explained, "but let's keep in mind that there are only 300 new cases in Oklahoma over the past 24 hours." 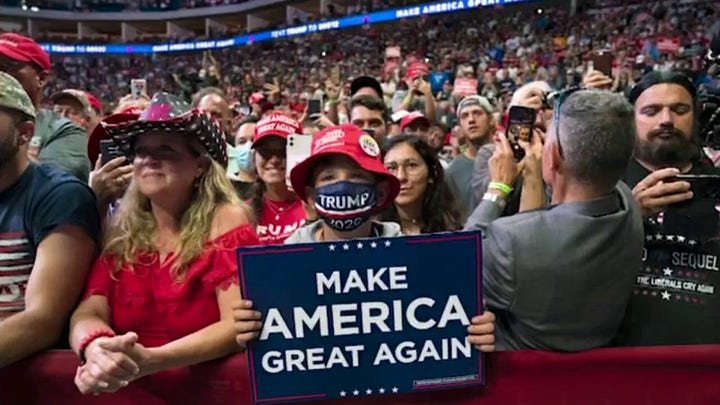 Trump's rally, which came amid prolonged concerns about the coronavirus pandemic and a nationwide outcry over racial injustice in the wake of George Floyd's death in Minneapolis police custody, drew heavy criticism from the media Saturday despite a lower-than-anticipated turnout.

Siegel acknowledged that "people, both at protests and at rallies, get excited, and when they’re excited, they take fewer precautions."

At the same time, Siegel said he didn't "see any difference between having a rally and having protests from a purely public health point of view," adding that it was "very disappointing [to see] all the politicizing going on."

Asked later to comment on Trump's call to reopen schools in the fall, Siegel said "I think it's a very good idea," but suggested regular testing for teachers and support personnel.