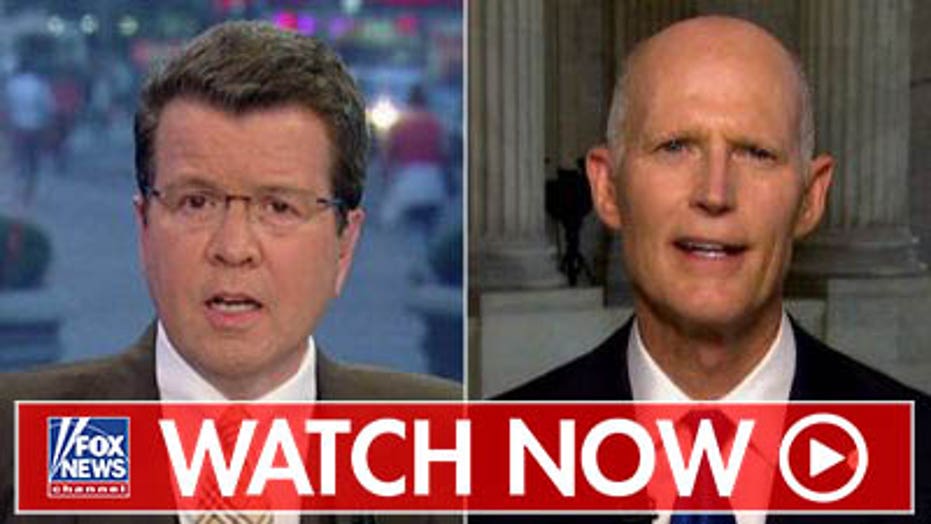 Senate Budget Committee Member Rick Scott, R-Fla., blasted Democrats for continuing to push for impeachment instead of passing a budget and working substantively for the American people.

However, if Congress continues to push for investigations into the Ukraine matter, they should also seek the facts about yet-unsubstantiated allegations against former Vice President Joe Biden and his 49-year-old son Hunter, Scott said Wednesday on "Your World with Neil Cavuto."

"The Democrats -- if Trump changes shoes, that must be an impeachable offense," he said.

"In the meantime, we're not passing a budget," he added, pointing to the new fiscal year. "They don't care about that, it's just 'how do you relitigate who won in 2016?'." 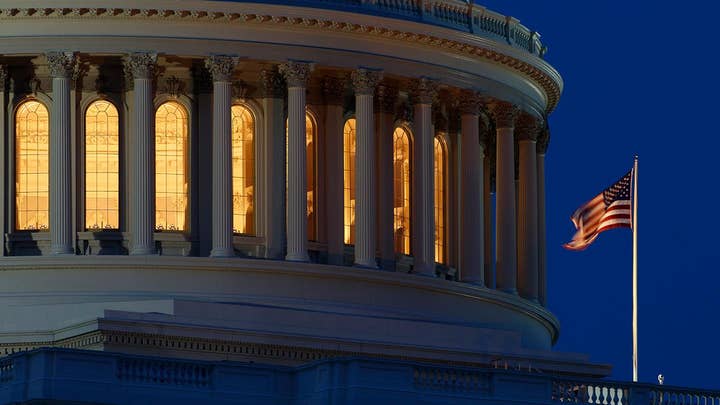 "This place is completely dysfunctional. Nobody wants to get anything done up here."

Regarding Trump's call with the Ukrainian president, Scott said Senate Intelligence Committee Chairman Richard Burr, R-N.C., has expressed interest in finding all of the facts no matter the outcome.

"We've got to get the facts and we ought to do it in a methodical manner... We do need to understand what Joe Biden did -- we know that he bragged about getting the prosecutor fired," Scott said.

Scott added the Democrats' insistence on the White House's release of a transcript from a phone call between Trump and Ukrainian President Volodymyr Zelensky will hurt America's executive ability to conduct foreign policy.

"In the future world, no one can have a candid conversation anymore and have a discussion because somebody will say somebody did something wrong and we'll have some investigation."

"[Democrats] are going to make it very difficult for any president to interact in foreign policy."