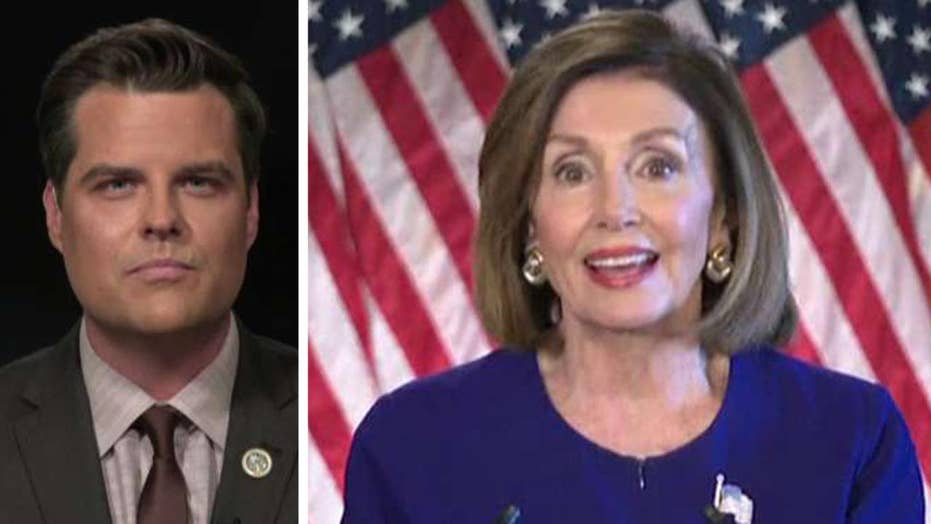 Mark Levin ripped House Speaker Nancy Pelosi, D-Calif., for initiating an impeachment inquiry against President Trump, claiming she is going about the process in a rogue manner.

Pelosi wrongfully quoted Ben Franklin, a signatory of the Constitution from Pennsylvania and otherwise accomplished little of substance through her remarks, Levin claimed Tuesday on "The Mark Levin Show on Westwood One."

"She wouldn't take a vote on the House floor and she's in charge of scheduling... because she's still trying to protect 30, 40, 50 of her members," he said. 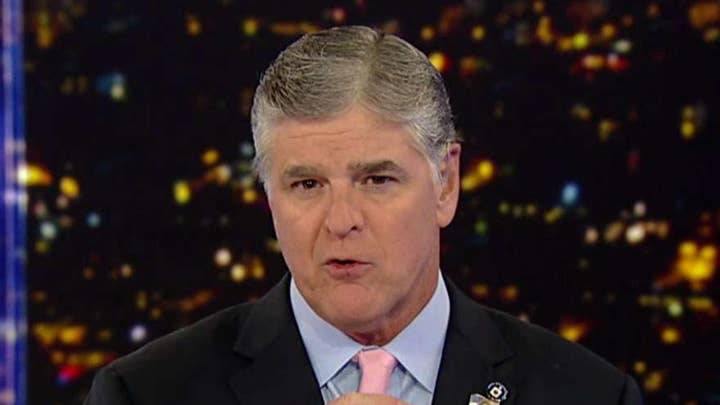 He said that instead of bringing articles of impeachment to the House floor for a vote, she enlisted six committee chairs: Reps. Eliot Engel, D-N.Y., Richard Neal, D-Mass., Adam Schiff, D-Calif., Maxine Waters, D-Calif., Jerrold Nadler, D-N.Y. and Elijah Cummings, D-Md., to gather evidence and president it to herself and Nadler, who would make the ultimate determination on whether to hold an impeachment vote.

"She said... during the course of her mini-press-event that she is directing the six chairmen of these six committees to work together and provide their information to the chairman of the Judiciary Committee, Jerrold Nadler," he said.

"Ladies and gentlemen, that's exactly what they're doing right now... this is not a formal impeachment inquiry inasmuch as the full House of Representatives has not been asked to vote on it."

The "Life, Liberty & Levin" host called the impeachment inquiry a "pseudo-event in the un-reality that they created to humiliate the president."

He added he believed the situation is little more than a campaign effort by Democrats hoping to undermine Trump's 2020 chances.

"It must be taken very seriously and it must be fought every step of the way," he said, adding the American people -- in the form of the full House -- should decide the future of the presidency and not a, "rogue, radical Democrat-controlled House of Representatives."