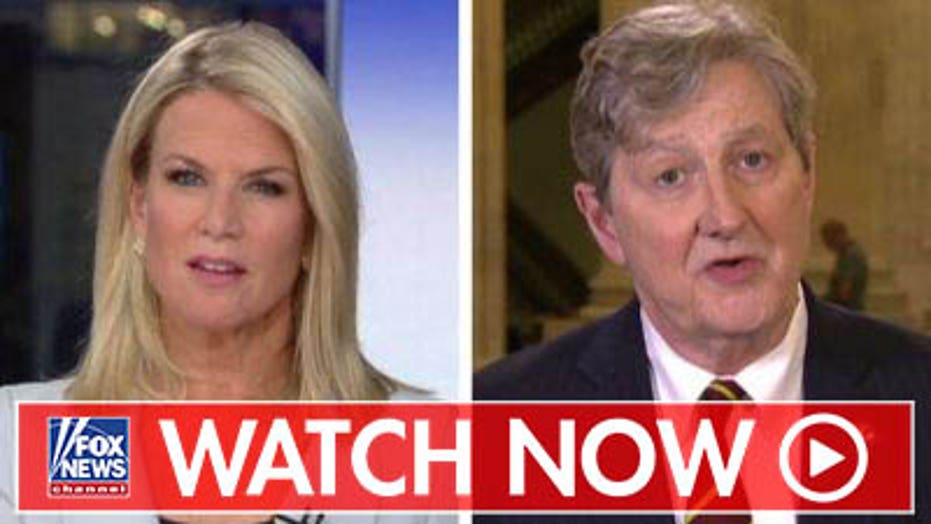 There are likely to be two parallel investigations into the situation that spurred Pelosi to officially announce an impeachment inquiry, Kennedy said Tuesday on "The Story."

He said that, while Democrats commence a formal impeachment inquiry relating to the context of a call between Trump and Ukrainian President Volodymyr Zelensky that reportedly mentioned the Biden family's dealings in the country, another probe surrounding allegations of unsubstantiated wrongdoing by former Vice President Joe Biden and son Hunter Biden will likely be started by one group or another.

"I think some of my Democratic friends are acting in good faith -- I don't have enough facts to agree with them," he said regarding the fresh impeachment inquiry. 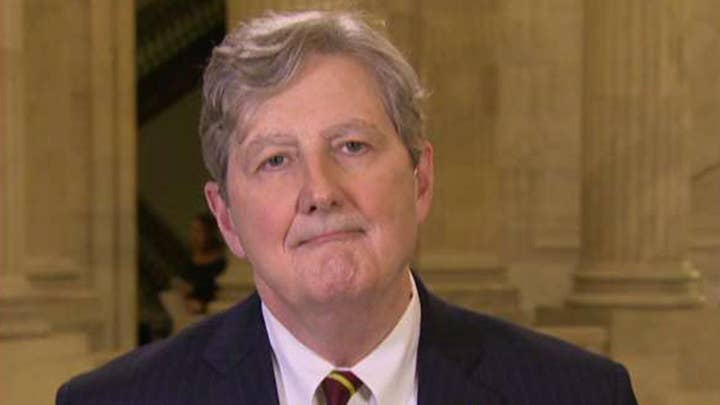 "My Democratic friends just can't accept the fact that the American people chose Donald Trump to be president -- it's called democracy. My advice to them, and I say this gently: Fill out a 'Hurt Feelings Report' and let's move on. We've got a lot of issues that are at least as important as who-said-what-to-whom."

Of the potential for twin investigations, Kennedy said the second will be commenced, "if not by the Republicans, by Vice President Biden's fellow candidates -- of Mister Hunter Biden."

"I think there are going to be two investigations here."

He also warned against Democrats getting excited about the prospect of formal impeachment proceedings, pointing to remarks made to host Martha MacCallum by House Intelligence Committee member Rep. Eric Swalwell, D-Calif. earlier in the hour.

"Wait to see what the transcript shows," the Louisiana Republican said of the Trump-Zelensky conversation.