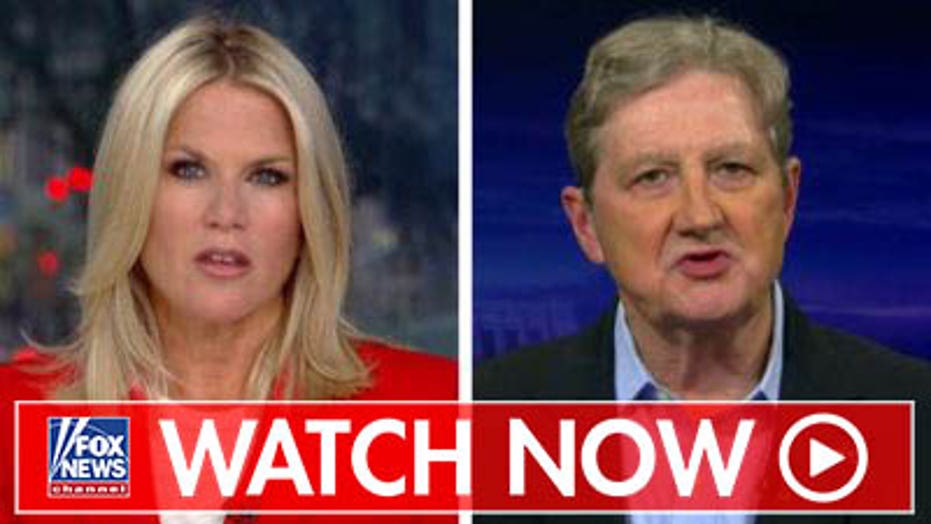 The Second Amendment should be respected the same as all the other constitutional rights, according to Sen. John Kennedy.

While rights are not absolute, any piece of legislation limiting Second Amendment rights should have empirical evidence proving its projected worth and effectiveness, the Louisiana Republican claimed Wednesday on "The Story."

"Here is my starting point, Martha: I believe that love is the answer, but I also own a handgun just in case -- in fact I own several. Shotguns too," Kennedy told host Martha MacCallum. "That's my right under our Bill of Rights. The Bill of Rights is not an a la carte menu. The Second Amendment is just as important as all the other Amendments."

REPS. OCASIO-CORTEZ, CRENSHAW CLASH ON GUN CONTROL: 'THIS IS AMERICA OUTSIDE NYC'

"Some of my colleagues argue that by further curtailing our Second Amendment rights, they can enhance public safety," he said. "Fine, the burden of proof is on them. I'm willing to have that debate, but I want the bacon without the sizzle -- no speculation, no false comfort, no pulling stuff out of your orifices."

The Senate Judiciary Committee member said "causal, scientific evidence" that the particular gun law proposal will curb or prevent mass shootings is necessary in that regard. 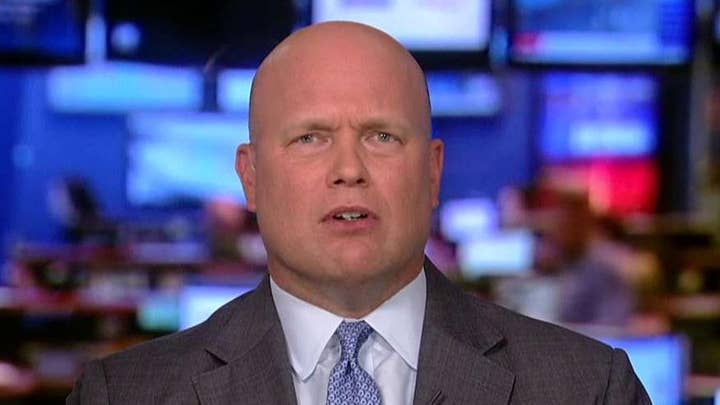 "Our rights are not absolute," he added. "Our rights can be curtailed in the interest of public safety. All I'm saying is... prove it."

Linking to a news story about a young woman firing at attempted robbers, Crenshaw said the situation provided the reason for the Second Amendment's existence.

"Side note: With universal background checks, I wouldn’t be able to let my friends borrow my handgun when they travel alone like this. We would make felons out of people just for defending themselves," he added.

In response, Ocasio-Cortez claimed people Crenshaw might lend his guns to in that situation, "have likely abused their spouses."

"Why are you 'lending' guns to people unsupervised who can't pass a basic background check?" she asked. "... Why on earth would you do that?"