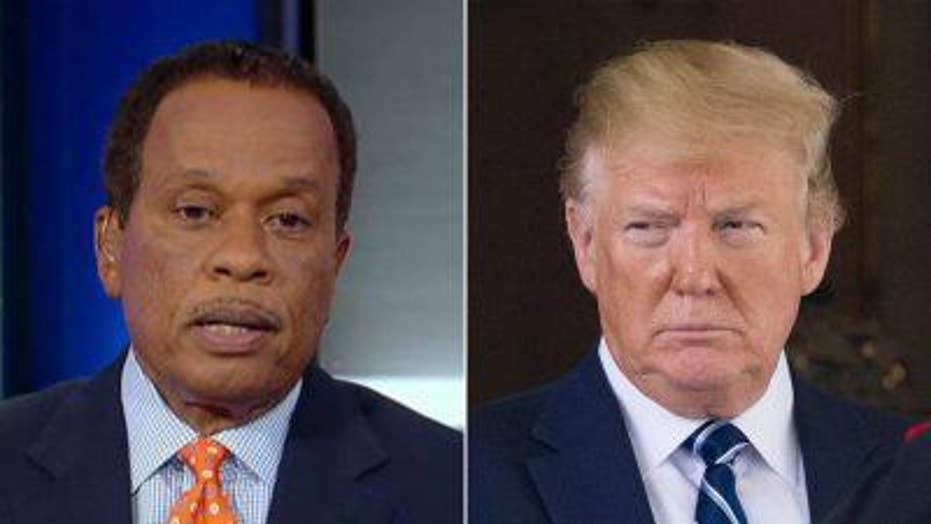 President Trump is attacking former Vice President Joe Biden over his son Hunter's involvement with a Ukrainian energy firm because recent polls show him defeating the president head-to-head, according to Juan Williams.

The reports Trump continues to discuss -- surrounding allegations of unsubstantiated wrongdoing by Biden and his son Hunter related to dealings with Kiev -- are not new, but the president would like to tar the former vice president by whatever means necessary, Williams claimed Monday on "The Five."

"This is not new about Hunter Biden and his dad," he said.

"The whole thing is just, Trump has a style, which is he goes on the offensive when he's under attack." 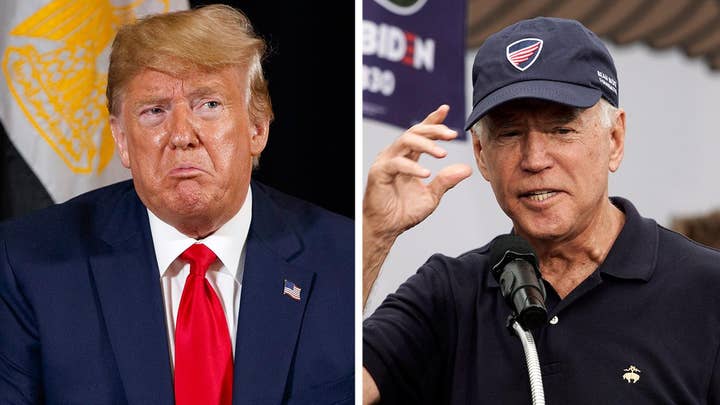 The president’s heated comments have come as congressional Democrats are pressing for a full disclosure of the whistleblower's complaint. Trump acknowledged Monday he didn't want to give money to Ukraine if there were corruption issues. His comments raised further questions about whether he improperly used his office to pressure the country into investigating the former vice president and his family.

Hunter Biden worked for a Ukrainian gas company at the same time his father was leading the Obama administration's diplomatic dealings with Kiev. Though the timing raised concerns among anti-corruption advocates, there has been no evidence of wrongdoing by either the former vice president or his son.

On "The Five," Williams backed the elder Biden's claim Trump is highlighting Hunter Biden's relationship to the natural gas company because he wants to fend off a potential general election challenge.

"I think Joe Biden is right," he said. "Joe Biden sees that he is the target of Trump's ire because Trump sees -- as every poll indicates -- that Biden could 'beat him like a drum'."

Earlier, Biden used the description in his own critique of the president.

"Trump's doing this because he knows I'll beat him like a drum," he told reporters in Iowa over the weekend. "And, he's using the abuse of power and every element of the presidency to do something to smear me."

The whistleblower's allegation could prompt scrutiny of the Obama administration's Ukraine policy. Joe Biden has explained on camera that in March 2016, he privately threatened then-Ukrainian President Petro Poroshenko that the U.S. would withhold $1 billion in loan guarantees from Ukraine if its top prosecutor was not fired.

“Well, son of a b---h, he got fired," Biden continued, after assuring Poroshenko that Obama knew about the arrangement. It remained unclear if this was directly tied to the prosecutor's probe into the company linked to Hunter Biden, as other countries reportedly wanted the prosecutor out as well.

Fox News' Gregg Re and Andrew O'Reilly contributed to this report.