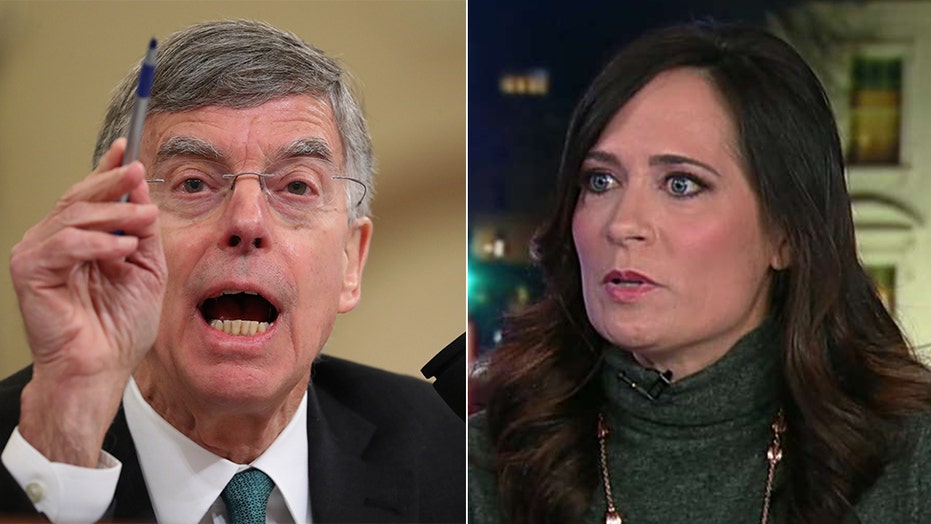 Grisham told "Tucker Carlson Tonight" host Tucker Carlson he was correct when he claimed a number of State Department officials did not seem on board with Trump's brand of foreign policy.

"There is no reason that anybody in our government across our administration should be actively working against the president, especially a president that is doing so well for the country,” Grisham said on Wednesday night's program. 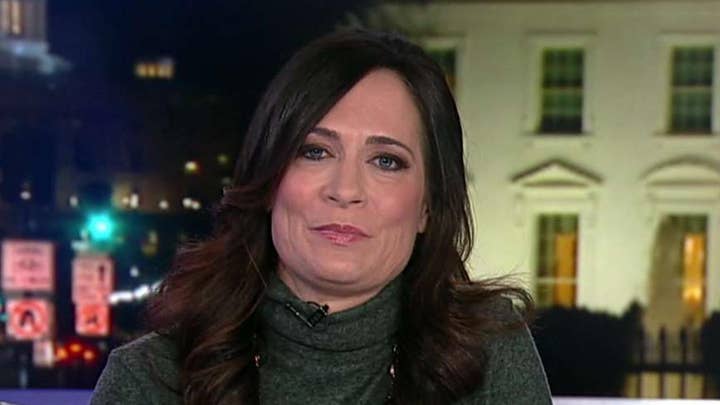 In response, Carlson said his interpretation of the Constitution tells him that "legitimacy comes from votes" in a democracy, so the president, as elected head-of-state, has the power to determine foreign policy.

"Aren't they constitutionally bound to carry out the foreign policy of the president?" he asked of Foreign Service officials.

"Absolutely," Grisham replied. "If they aren’t ready to do that then they need to resign. It’s as simple as that."

"It’s clear people aren’t happy with the result of the 2016 election and they are trying to stop the win we are going to have in the 2020 election. And we are ready for that. That’s fine."

"A primer on hearsay: I think the American public needs to be reminded that countless people have been convicted on hearsay, because the courts have routinely allowed and created, needed exceptions to hearsay," he said, in an apparent reference to Republicans' comments that witnesses George Kent and William Taylor Jr. did not have first-hand knowledge of Trump's Ukraine phone call.

Quigley continued: "Hearsay can be much better evidence than direct as we have learned in painful instances."

Grisham dismissed the claim, telling Carlson, "I don't know how that's even possible."