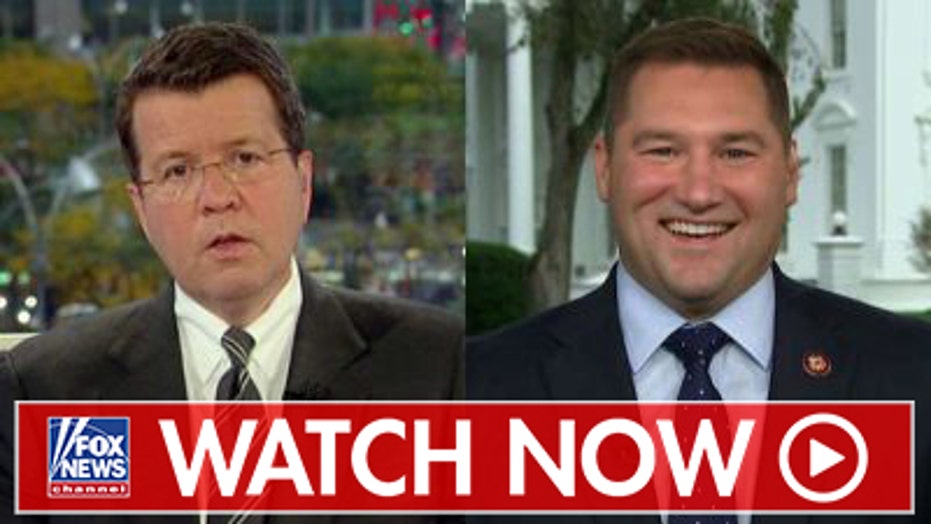 Reschenthaler, a member of the House Foreign Affairs Committee who is privy to the closed-door hearings run by House Intelligence Committee Chairman Adam Schiff, D-Calif., told Neil Cavuto on Thursday President Trump should be afforded the opportunity to cross-examine witnesses.

"Why isn't the press involved in this? Why aren't all members of Congress given these transcripts? Why doesn't the president have representation behind closed doors?" he asked. 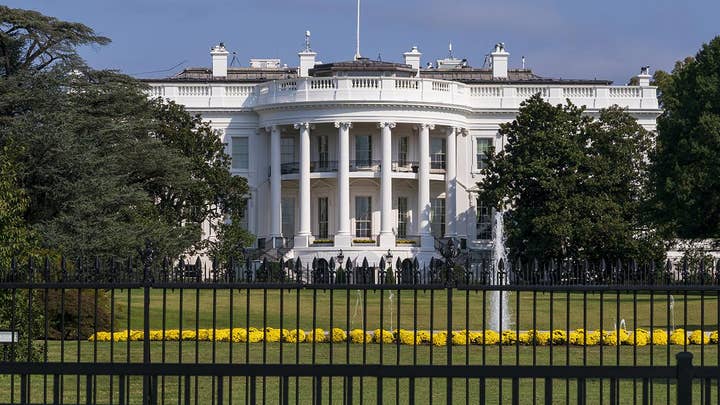 Affirming Cavuto's question as to whether he agrees with other top Republican lawmakers that the process is a "kangaroo court," Reschenthaler said the process under Schiff and House Speaker Nancy Pelosi, D-Calif., hearkens back to the post-war Moscow.

"It is also Soviet-esque," he said, wondering aloud why Schiff's committee was given the lead and not the House Judiciary Committee -- which was at the forefront of the Nixon and Clinton impeachments.

"You know what was so disturbing today was just how giddy the Democrats were when this vote passed," he added. Two Democrats -- Reps. Collin Peterson, D-Minn., and Jeff Van Drew, D-N.J., voted with Republicans against the impeachment inquiry rules. A former Republican, Rep. Justin Amash, I-Mich., voted with the majority of Democrats in supporting the measure.

The southwestern Pennsylvania lawmaker also called on Schiff to release the transcripts from his closed-door proceedings so the public is better informed on whether or not to support impeaching the president.

"Let the public decide," he said.

He called on Democrats writ large to take the impeachment inquiry process more seriously and give the same balance to it that past House majorities had.

He called it a distraction from what he considered to be more pressing matters the House has yet to take up, like the USMCA trade deal.