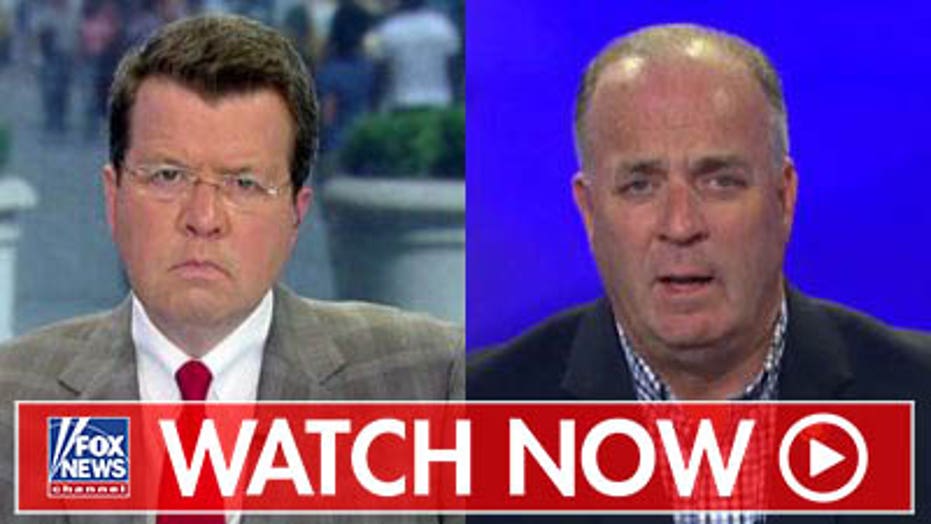 President Trump was correct to call out China on trade, but shouldn't have imposed tariffs or taken on Beijing alone, according to Rep. Dan Kildee, D-Mich.

Trade wars are bad for both sides and the U.S. would have been better served to bring more countries to the table as a united front, Kildee, the House chief deputy majority whip, claimed Thursday on "Your World."

"Nobody wins a trade war -- I think we pretty well established that through the course of recent history," he said.

"I have said all along, however, that the president was right to take on China as has now recently been proven again. China doesn't keep their word, China cheats when it comes to trade. And we have to take them on. 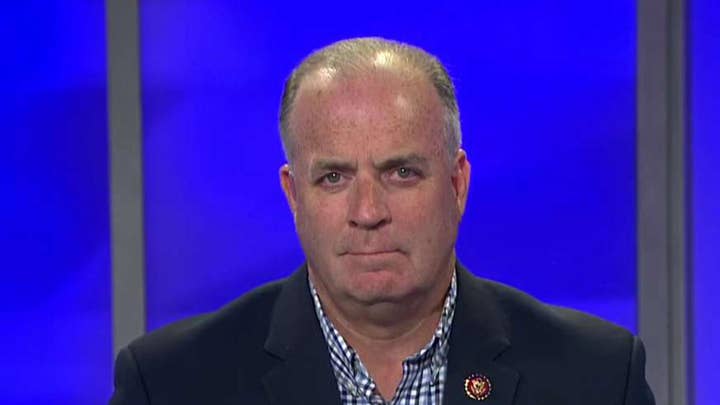 "I think the president did, however, make a mistake when he began all this by not engaging our allies and taking China on in a unilateral fashion. This makes it easier for China to retaliate."

Kildee also claimed Trump's trade war is hurting American workers and consumers despite its target being in China.

"One of the reasons that nobody wins a trade war is that a tariff is a tax and that tax is paid by American companies and American consumers and it's already hurting the U.S. economy," the Michigan lawmaker said.

"And that's I think why you see some market jitters because this is not going to be good for the U.S. economy. But it's complicated. Let's give the president credit for taking them on, but let's hope that he can get it right and engage our allies and actually change Chinese behavior."

Earlier this week, Trump suggested China is trying to wait out his first term in case a less confrontational president emerges in 2021.

Trump stated that China "was supposed to start buying our agricultural product now" but showed "no signs that they are doing so" and keep changing the terms of a possible deal as U.S. officials are engaged in negotiations.

The president suggested that China could wait until after the 2020 election, with hopes that a Democrat would give them a better deal -- but vowed that if he's still in the White House he'll be tougher than ever.